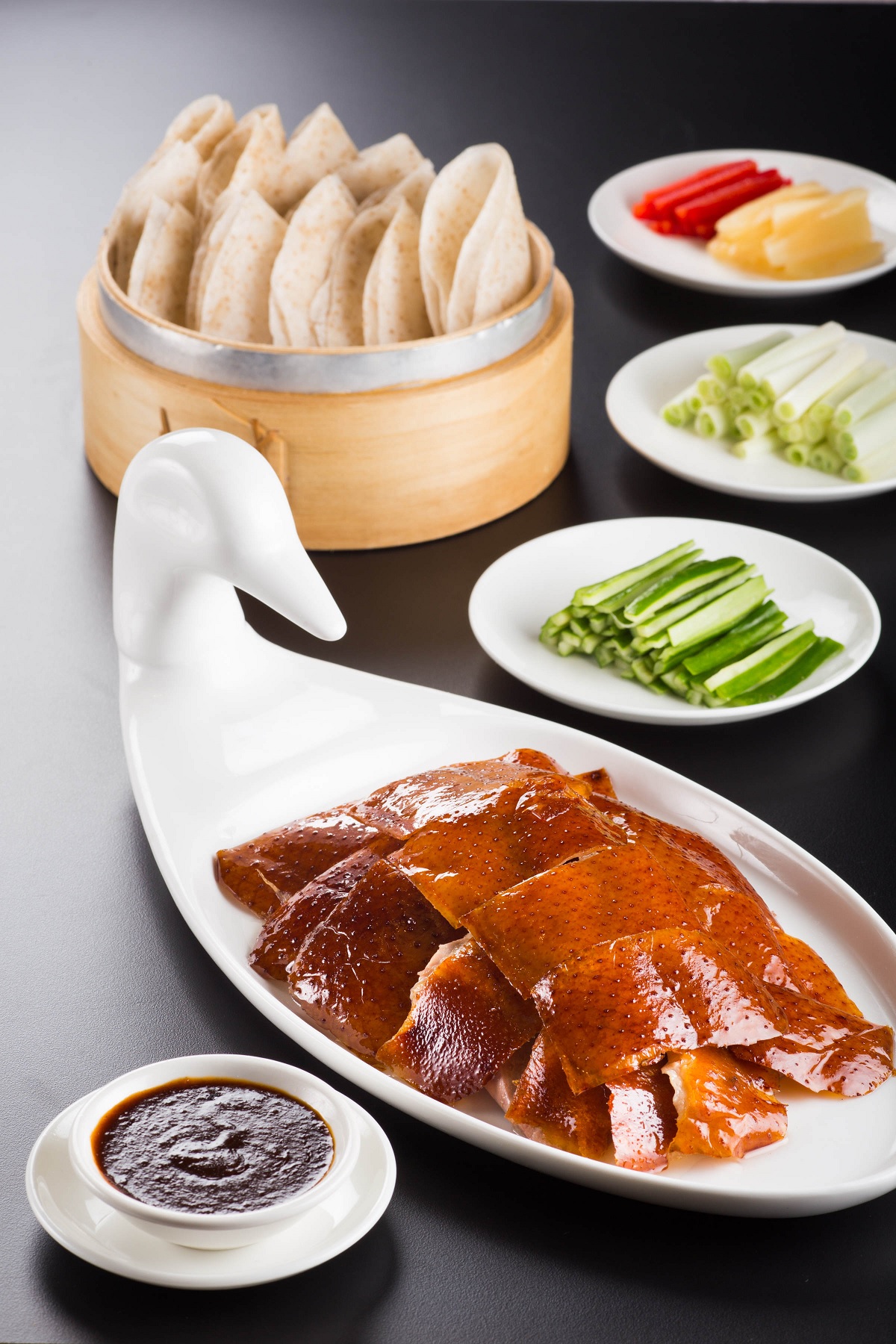 Have you ever imagined to taste exclusive Imperial Chinese cuisines that were presented to the Qing emperors back in centuries ago?

Teaming up with the National Palace Museum’s new exhibit “The Qing’s Golden Age”, Silks Palace rolls out the “Qing Dynasty Feast,” which include signature dishes favored and handpicked by Giuseppe Castiglione, the renowned missionary and court painter of the early Qing period and Kangxi, Yongzheng, and Qianlong, the three representative emperors who brought Qing Dynasty to the reign of peace and prosperity for you to enjoy exquisite savories that once believed to belong to history.

Commonly known as Lang Shining, Giuseppe Castiglione is a legendary Italian missionary and court painter of Qing Dynasty. Originally came to China as a Jesuit, Lang’s painting talent was soon discovered by Kangxi and presented to the court. Ever since then, he has been served for the emperors for over half of century. With a unique blend of European and Chinese compositional sensibility, technique and themes, Lang’s painting is epoch-marking and leaves a great influence to the following court painters. The Eight Prized Steeds which vividly depicted the gestures and postures of the horses is considered to be his most praised art work.

Other than the contribution to Ancient Chinese Art, Lang has introduced his hometown recipes such as omelet and ice cream to the imperial kitchen, which made a significant cultural impact on Chinese culinary history. Adapt to local ingredients, chef of Silks Palace has brought these dishes to live and presented with a modern twist. The Chinese Omelet is mixed with green scallions, white fungus and diced water chestnut and served with Chinese sweet chili sauce, while the Iced Potato Mashed with Red Bean Paste is replacing traditional milk base with steamed mash potatoes and red bean paste to create the same soft and creamy texture as ice cream.

Consisted of thirteen exquisite delicacies inspired by Lang, the Qing Dynasty Feast Set Menu is priced at NT$2,500 per person. Guests prefer to dine with varieties may also choose to order from the a la carte menu with choices of appetizers, main courses and desserts available from NT$120 to NT$1,800.

Having a unique location at the National Palace Museum that is one of the most popular attractions in Taipei and opened on June 2008, Silk offers a multi-functional banqueting site with restaurants serving traditional Taiwanese and Cantonese cuisines.