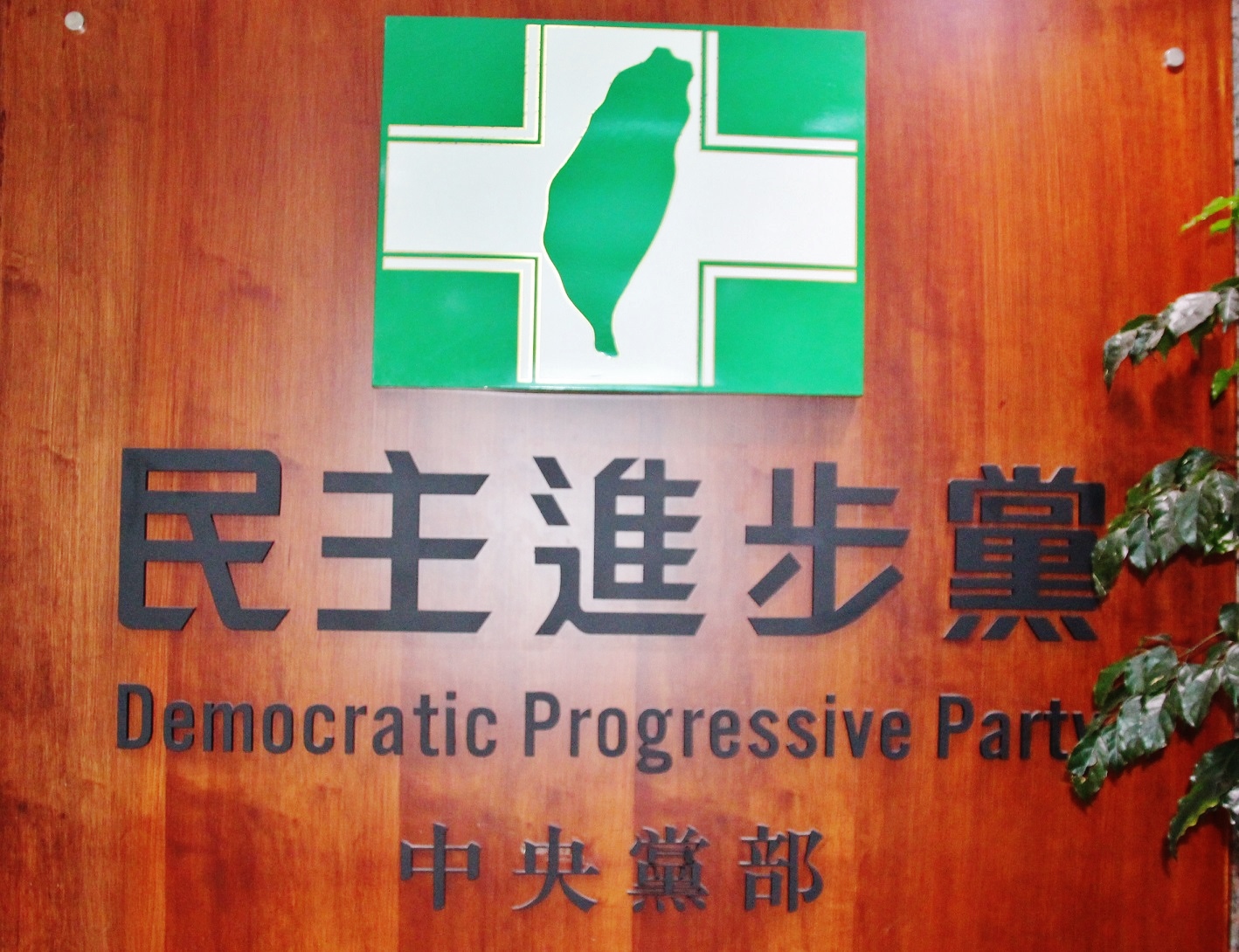 TAIPEI (Taiwan News) – The nation’s direction should be decided by the new public opinion, the opposition Democratic Progressive Party said Saturday in a response to President Ma Ying-jeou’s National Day speech.
In his last Double Ten speech as president, Ma had emphasized the status quo in the nation’s status and the “1992 Consensus” as the basis for good relations with China.
The DPP expressed disappointment with the contents of the speech, saying there was a clear gap between the president’s thinking and the feelings of the public. As Taiwan was a democratic nation, next year, a new leader and a new Legislature would come to exist, so the direction of the country should be decided by the new public opinion, said DPP spokesman Wang Min-sheng. He faulted the president for having put too much politics into his speech.
The spokesman’s mention of a new public opinion was a reference to the January 16 presidential and legislative elections. DPP Chairwoman Tsai Ing-wen is widely expected to become the next president, with her inauguration scheduled for May 20. At the Legislative Yuan, the situation is less predictable, but the Kuomintang is predicted to lose its hold on the 113-seat body for the first time in history. The DPP could then take control in cooperation with smaller parties sympathetic to its cause.
If it succeeds in doing so, it would be the first time that the DPP could “rule completely,” since from 2000 to 2008, then-President Chen Shui-bian never managed to gain complete control at the Legislative Yuan, making it difficult for some of his proposals to win support.