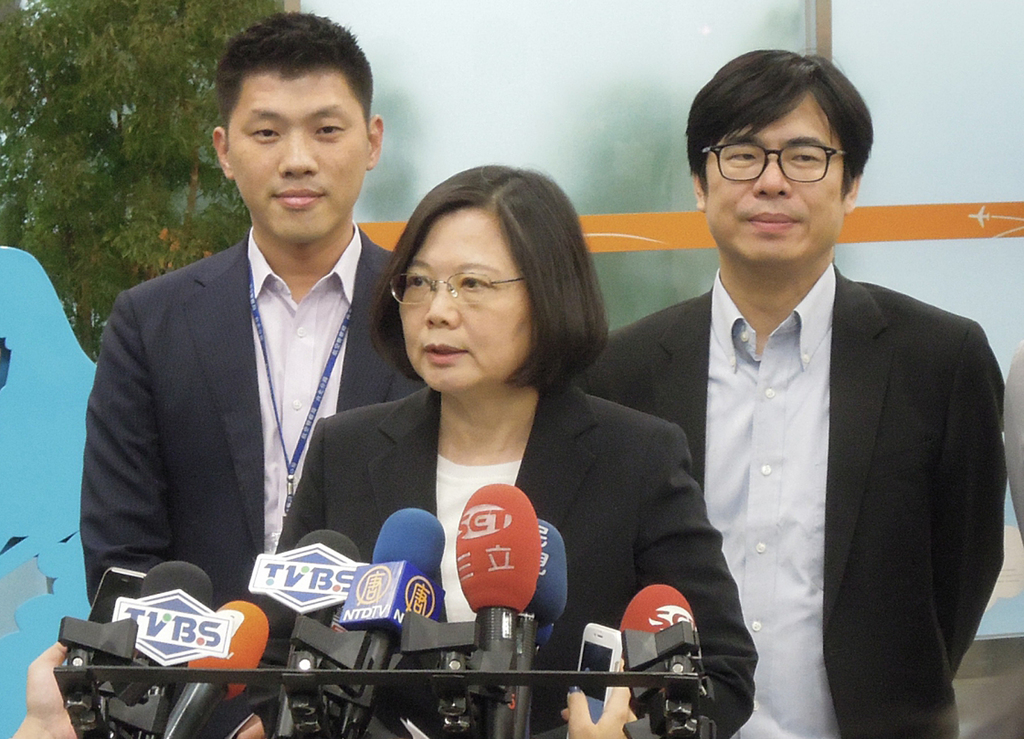 Democratic Progressive Party (DPP) Chairperson and presidential candidate Tsai Ing-wen described her trip to Japan this past week as "fruitful" and "smooth."

Tsai gave her brief comment of her trip after arriving at Taipei Songshan Airport from Tokyo and emphasized that Taiwan and Japan should maintain a solid friendship in the future to enhance bilateral relations.