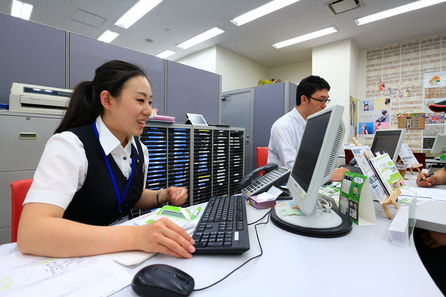 81 percent would invest for retirement

The latest survey showed that 80.9 percent of office workers in Taiwan have tried to manage their finances in one form or another, the online job bank yes123 said on Thursday.

According to the recruitment agency, 31.7 percent of those polled have seen investment returns while 40.3 percent have witnessed profit losses.

The survey found that 53.2 percent of the island’s salaried workers have chosen to invest their money in funds; 52.2 percent in stocks; 42.8 percent in capital insurance; and 27.3 percent in foreign currency exchanges. Amongst them, 43.1 percent preferred to play safe by earning small interest rates through bank deposits.

On a further note, the job bank also showed that 60.7 percent of those polled preferred to stay on long-term investments, while 30.7 percent would withdraw their money once losses are observed. However, 8.6 percent polled said they would still continue to pour in capital to counter a deficit.

On a separate survey, 75.2 percent of those polled said they would use the investment returns as retirement fund; 49.6 percent to purchase a home; 29.1 percent in case of a job loss; 28.7 percent to make extra income; and 25 percent for saving.

According to the job bank, the island’s salaried workers would need NT$22.467 million on average as pension fund if they were to lead a financially burden-free life after retirement.

Based on this estimate, the majority of Taiwanese workers hoping to retire at an average age of 57.8 would need to prepare at least NT$52,000 (US$1,733) in savings per month to live on after retirement, the survey showed.