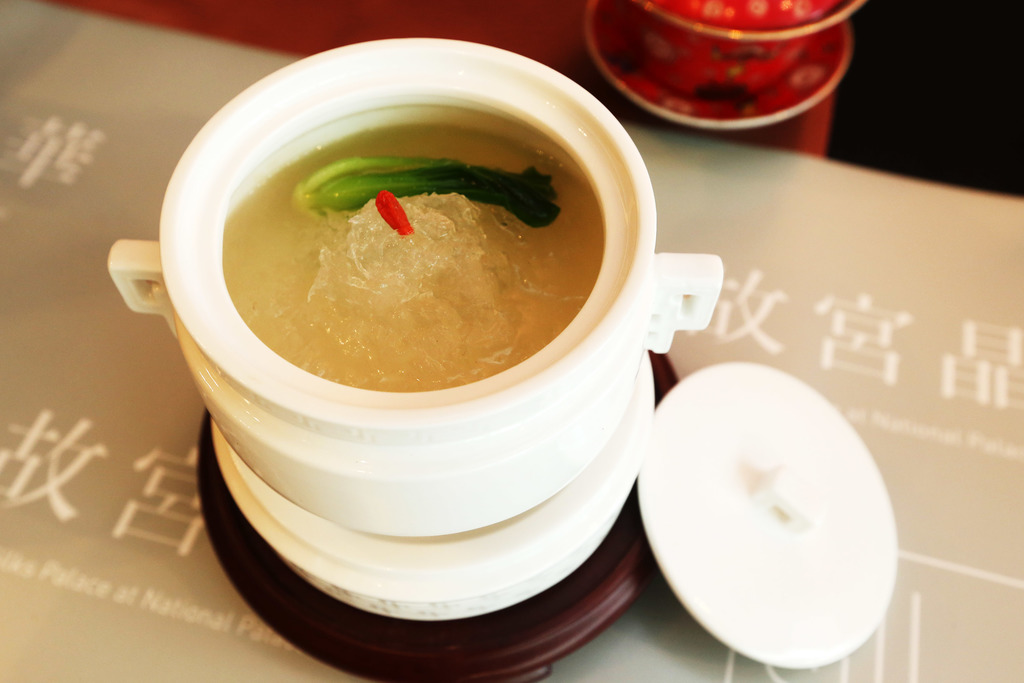 Have you ever imagined to taste exclusive Imperial Chinese cuisines that were presented to the Qing emperors back in centuries ago? In cooperation with the National Palace Museum’s new exhibit “The Qing’s Golden Age”, from October 9th, 2015 to January 4th, 2016, Silks Palace is proud to present the “Qing Dynasty Feast” which include signature dishes favored and handpicked by Giuseppe Castiglione, the renowned missionary and court painter of the early Qing period and Kangxi, Yongzheng, and Qianlong, the three representative emperors who brought Qing Dynasty to the reign of peace and prosperity for you to enjoy exquisite savories that once believed to belong to history only!

Commonly known as Lang Shining, Giuseppe Castiglione is a legendary Italian missionary and court painter of Qing Dynasty. Originally came to China as a Jesuit, Lang’s painting talent was soon discovered by Kangxi and presented to the court. Ever since then, he has been served for the emperors for over half of century. With a unique blend of European and Chinese compositional sensibility, technique and themes, Lang’s painting is epoch-marking and leaves a great influence to the following court painters. The Eight Prized Steeds which vividly depicted the gestures and postures of the horses is considered to be his most praised art work.

Other than the contribution to Ancient Chinese Art, Lang has introduced his hometown recipes such as omelet and ice cream to the imperial kitchen, which made a significant cultural impact on Chinese culinary history. Adapt to local ingredients, chef of Silks Palace has brought these dishes to live and presented with a modern twist.