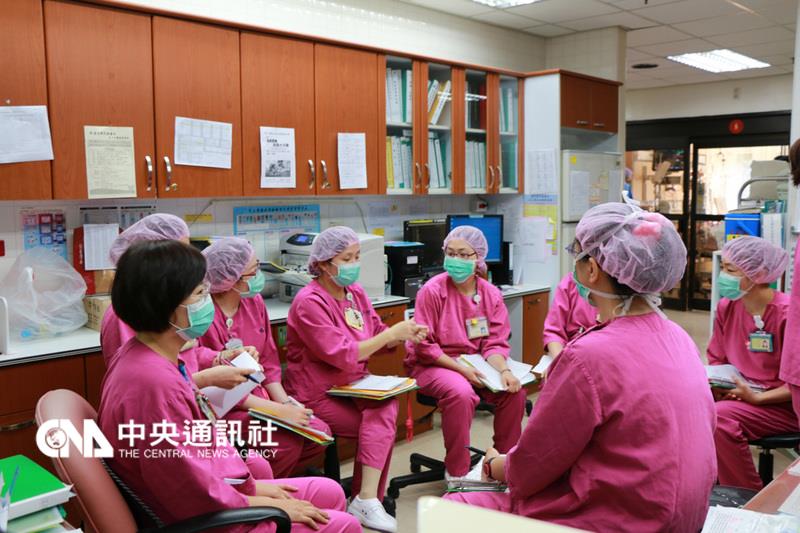 Finances for the National Health Insurance (NHI) have remained adequate for the month in July, with an estimated NT$200 billion (US$6.6 billion) reserve funds capable of withstanding Taiwan’s growing health expenditure, according to Chu Tong-kuang, director of the Ministry of Health and Welfare’s Department of Social Insurance.

The reserve fund has recorded an all-time high since the inception of the universal insurance program, he said, noting that the ministry will discuss the feasibility to reduce the monthly NHI fee for the next fiscal year.

According to Chu, the fund will be kept in reserve to balance out any deficit should there be a surplus of expenditure in the future.

The proposed plan to reduce the monthly NHI charges per person will be carved out by the end of October for further review by the MOHW in November, he said.

Earlier in September, the NHI program was criticized by the Taiwan Healthcare Reform Foundation for its bloated expenditure as the health ministry has failed to work out a plan for large medical centers to reduce their outpatient services and channel their resources more into treating difficult cases or people who are critically ill.

The foundation’s vice executive officer Chu Hsien-kuang said in an earlier report that the large number of minor illness cases cost the NHI Program about NT$900 million each year, an extravagance which could be avoided and used to serve other practical causes.

If these cases were treated at primary hospitals or healthcare clinics, it could save the national health system about NT$400 million each year, he said.