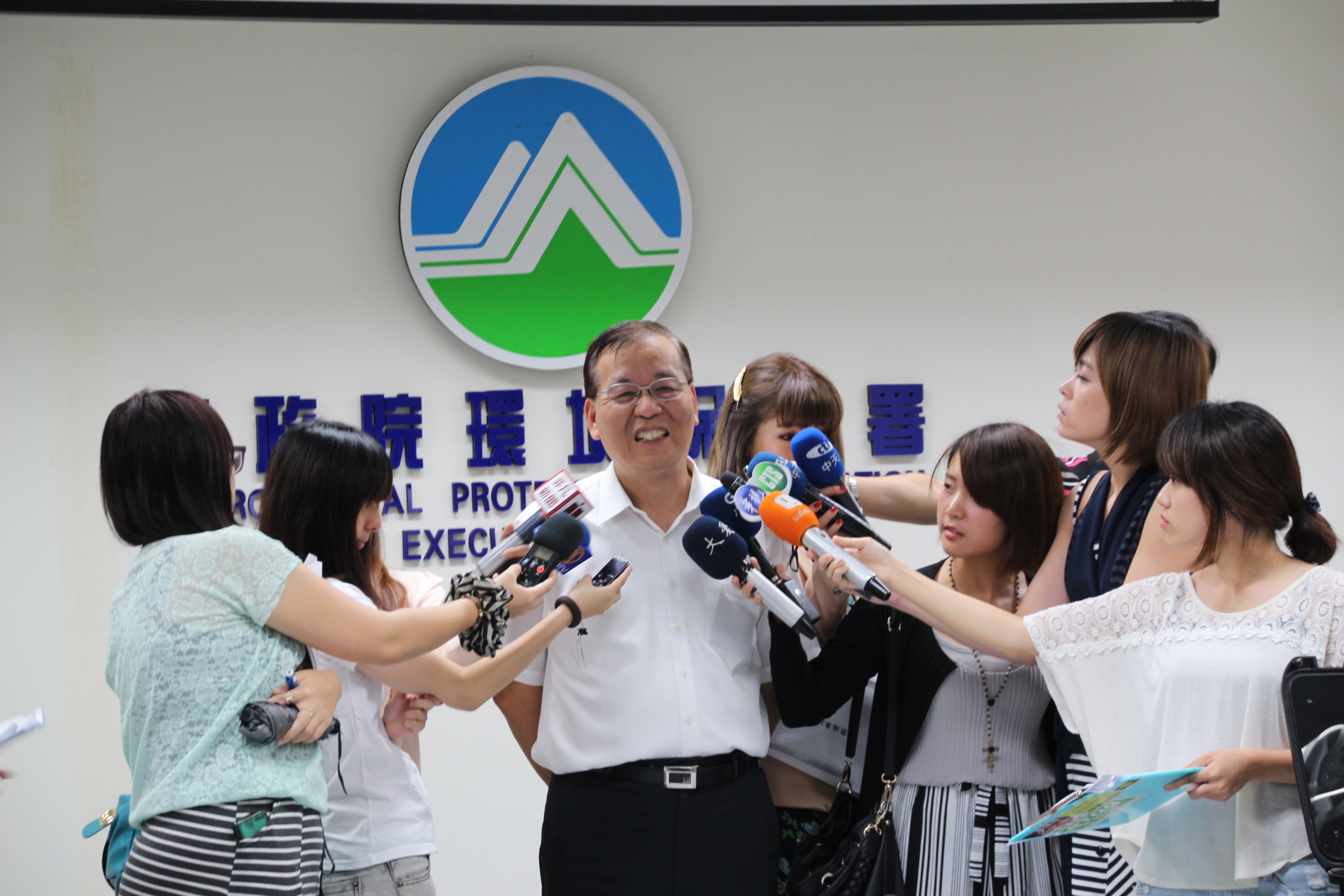 Taiwan’s Environmental Protection Administration (EPA) published the test results of Volkswagen diesel cars stating that they have met the emission standard. EPA will go on to the phase two and the results will be released within two weeks.

German automaker Volkswagen AG (VW) recently admits to cheating on U.S. emission tests in order to make its diesel cars look as if they are emitting fewer nitrogen oxides. Nitrogen Oxides, NOx, produces ozone, forms nitric acid when dissolve in water and contributes to respiratory diseases. The same engine, which was fitted in the diesel model and caught by US environmental authorities for cheating on the emission test, has passed EPA’s laboratory emission test. EPA said they have conducted the test on a new VW Golf vehicle equipped with a 1.6L turbocharged direct injection (TDI) diesel engine. They said they found no faults in the test results of the car’s air filter, particulate filter, exhaust gas recirculation system, catalytic converter, vent valve and electrical system.

The second phase of test will use portable emissions measurement system (PEMS) in on-road test. EPA will run the test on two used VW Golf 2.0 TDI cars and the test results will be released in two weeks. Although the models are different, EPA said they share the same engines. Although the government of Taiwan has not yet set up corresponding measures, EPA said they will request Volkswagen to recall defective models if the results violated emission regulations and present large differences between laboratory and on-road test. If VW refused to recall the defective cars, the company could face an NT$10,000 fine for each defective car they have sold. EPA added that Taiwan’s emission test is different from the United States’ because Taiwan follows the European standard.

The public has urged Taiwan EPA to set up appropriate measures, regulations and perhaps modification in testing to prevent similar automobile scandals in the future. In the United States, the Environmental Protection Agency announced that it will make huge modification in the way it tests for diesel emissions after getting duped by clandestine software in Volkswagen cars for seven years, according to Associated Press. EPA in the United States will add on-road tests to prevent potential defective devices in all automobiles.

At the moment, 1875 Volkswagen vehicles in Taiwan are affected by the company’s emission crisis, which includes the Golf 2.0 TDI, VW Passat 2.0 TDI and Audi A3.