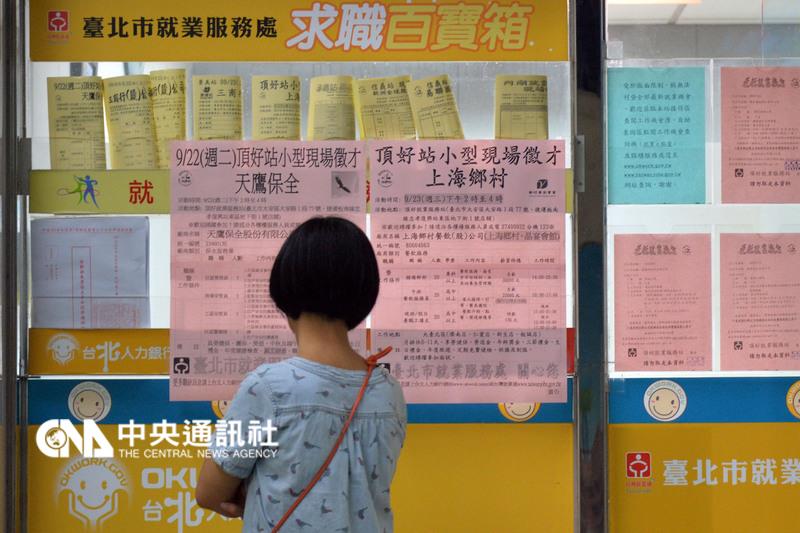 Minister of Labor Chen Hsiung-wen pointed out that the government has allocated NT$20 billion (US$667 million) in fund to be used on vocational training, reports said Wednesday.

According to the ministry, the fund will be infused to promote career development for both employed and unemployed workers, including on-course programs for the nation’s youth.

“We expect over 1,000 applicants to join our training program,” Chen said, adding that there is an estimated more than 700 employees currently on no-pay leave.

Chen’s comments came during Legislative Yuan’s Social Welfare and Environmental Hygiene Committee hearing on Wednesday, in which he responded to critics involving the ministry’s initiative to tackle the tricky issue of no-pay leave.

During the 2008-09 financial crisis, employees from the tech sector were asked to take time off without pay for companies to limit costs as export slowed. It was hated by workers, who have had to endure a period of no income.

According to statistics provided by the MOL, 14,480 workers from 226 companies were laid off as of September, a surplus of 4,000 people over the same period last year. To date, the number of people seeking unemployment benefits has risen to 9,000, a rise of 4,000 to 5,000 compared to last year.

When asked if the nation’s employment prospect would become a repeat of that situation as Taiwan’s export-driven economic growth slows, Chen told legislators that the impact would not be as great as 2008.

“At the time, 230,000 people from 900-or-so companies were on unpaid leave, as opposed to the current 783 people from 19 companies,” he said, adding that although the situation calls for further observation, it will not end up as bad as seven years ago.

According to the MOL minister, the Workforce Development Agency has adopted diverse approaches to implementing employment-oriented vocational training as part of their workforce development package.

“We will always be the strongest backers of our workers,” Chen said during the legislative hearing on Wednesday.