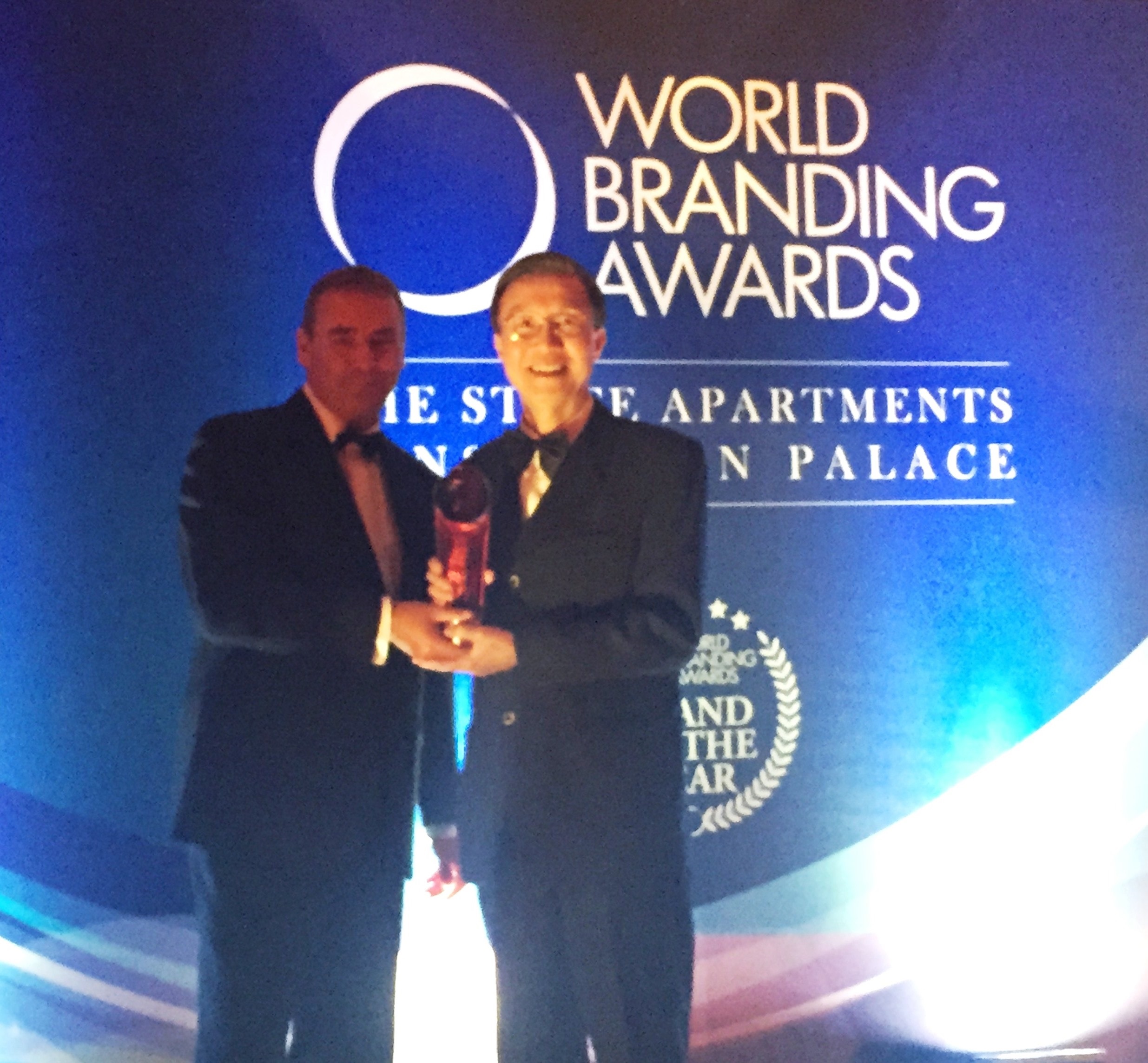 Chunghwa Telecom was the only Taiwanese telecom operator to win Taiwan’s national “Brand of the Year” award at the 2015-2015 World Branding Awards in London Thursday.
The prize awarded by the World Branding Forum demonstrated Chunghwa Telecom’s outstanding brand value and customer loyalty, the company said.
“The success of our business is powered by our user loyalty and leading market share. Our premium brand also carries great value with current and potential customers,” according to Ho Hsu-hui, Chunghwa Telecom vice president and head of public affairs.
WBF Chief Executive Peter Pek said the group’s brand valuation process evaluated and ranked companies based on a variety of factors including social media engagement, marketing, advertising, public relations and financial performance.
“As half of the voting is done by consumers, the winners of the awards clearly demonstrate that they have built strong brand loyalty among their customers and fans,” said WBF Chairman Richard Rowles.
Chunghwa Telecom has been the only telecom operator in the Greater China area to be included in the Dow Jones Sustainability Index World as well as the DJSI Emerging Markets for the past three years in a row.
Winning the 2015 “Brand of the Year” award for Taiwan meant advancing its record, the company said. Other prominent names winning similar awards for their countries included Samsung for South Korea, Seiko for Japan and ANZ for Australia.
The WBF is a global non-profit organization dedicated to advancing branding standards for the branding community and for consumers. The group says it produces, manages and supports a wide range of programs related to research, education and networking related to branding.