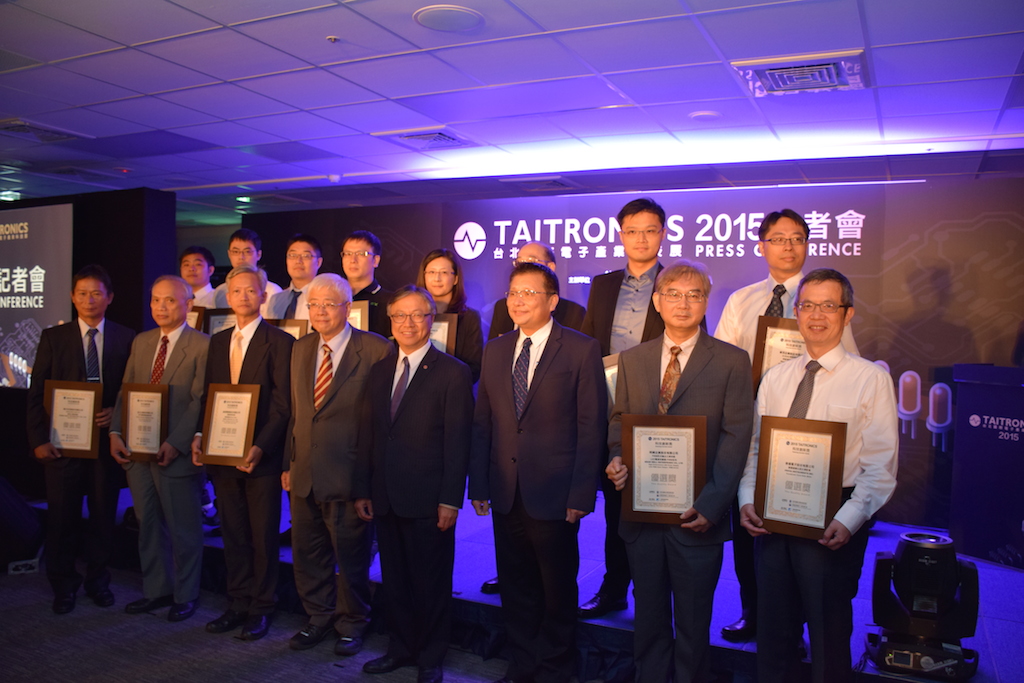 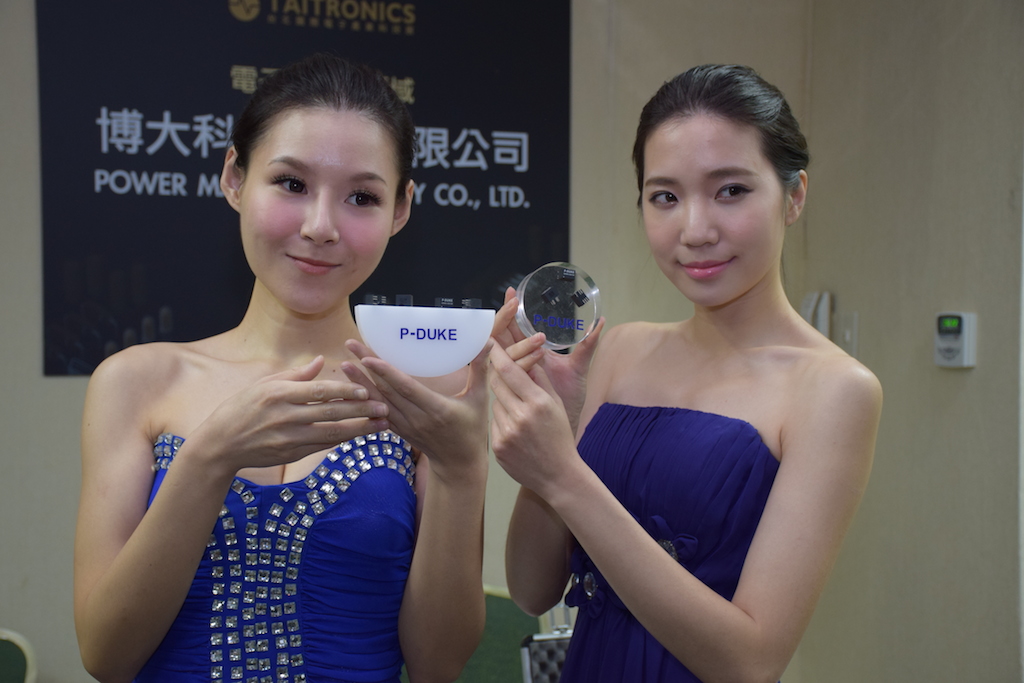 Taitronics to bring the best of green tech

Next month’s 41st Taipei International Electronics Show (Taitronics) could encompass over 1,000 booths with more than 450 exhibitors at the Taipei Nangang Exhibition Center, organizers said during a pre-show press conference on Thursday.

The annual electronics fair, staged by the Taiwan External Trade Development Council (TAITRA) and the Taiwan Electrical and Electronic Manufacturers’ Association (TEEMA), is expected to draw more than 40,000 domestic and overseas visitors from October 6 to 9.

“The scale of Taitronics 2015 has grown significantly over last year, with an increase of 10 percent in the number of exhibitors and 38 percent rise in show booths,” TAITRA executive director Kang Yih-jyh said during the press conference.

“While the event is expected to show off the usual categories of passive/active components, power supplies, LEDs, test instruments, and manufacturing equipment, the latest focus is on green technology and on cloud computing,” he said.

Taitronics 2015 has drawn exhibitors from countries all around the world, such as France, South Korea, China (including Hong Kong), the United States, and Canada. Among these exhibitors, the Aomori Prefecture, Tourism and International Affairs Strategy Bureau—a Japanese government unit—will organize six Japanese manufacturers to exhibit their machinery, optical and medical equipment, and automotive parts.

For the first time, a dedicated section will be allocated to the “Made in India Pavilion” to showcase the best offerings from the South Asian nation using over 30 booths at the showground.

According to show organizers, the Federation of Indian Chambers of Commerce and Industry will display the newest concepts and technology in India's electronics and IT industry.

“Last year’s show allowed companies to chalk up deals worth US$45 million dollars, and at the rate global economies have gained momentum in 2014, this year is expected to be even more prosperous,” TEEMA’s Wu Chung-bao said.

The “Technology Innovation Award” entered its fourth year with a mission to promote innovation in electronics. 14 awards in 3 categories were handed out to winning companies during Thursday’s pre-show press conference for their products featuring top breakthrough technologies and international patents.

Taitronics is also a platform for initiating face-to-face meetings with domestic and international companies, expanding business opportunities all over the world and creating partnerships.