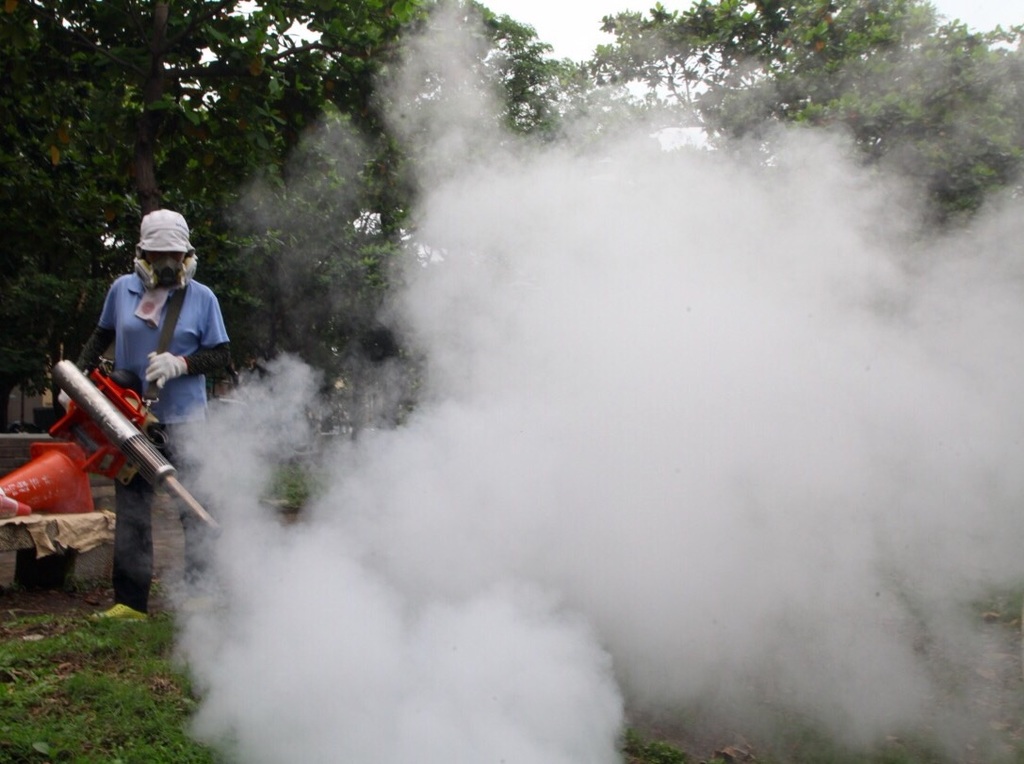 TAIPEI (Taiwan News) – The death toll for the dengue fever rose sharply from 25 to 42, breaking the number for last year, according to new figures released by the health authorities Wednesday.
Over the whole of 2014, 28 people were diagnosed as having died of dengue fever, while this total had now been broken by the number of deaths for the period since the beginning of summer 2015. The current dengue fever outbreak was the worst since records began 14 years ago if measured by the number of deaths, reports said.
The total number of dengue fever cases rose by 719 Wednesday to reach 14,590. As common during the latest outbreak, about 600 of the new cases were registered in Tainan City, which has been particularly hard hit this year.
A total of 29 deaths were being investigated for links with dengue fever, making a further rise highly likely, reports said.
Of the 17 new deaths announced Wednesday, 14 occurred in Tainan, two in Kaohsiung and one in Pingtung. They were nine men and eight women, aged between 55 and 91. At least 13 of the most recent cases had also suffered from other serious diseases, including cancer and diabetes, officials said.
Officials suggested that methods to track down dengue fever had changed while the type of fever was different this year, leading to a higher death toll as last year’s might have been underestimated.