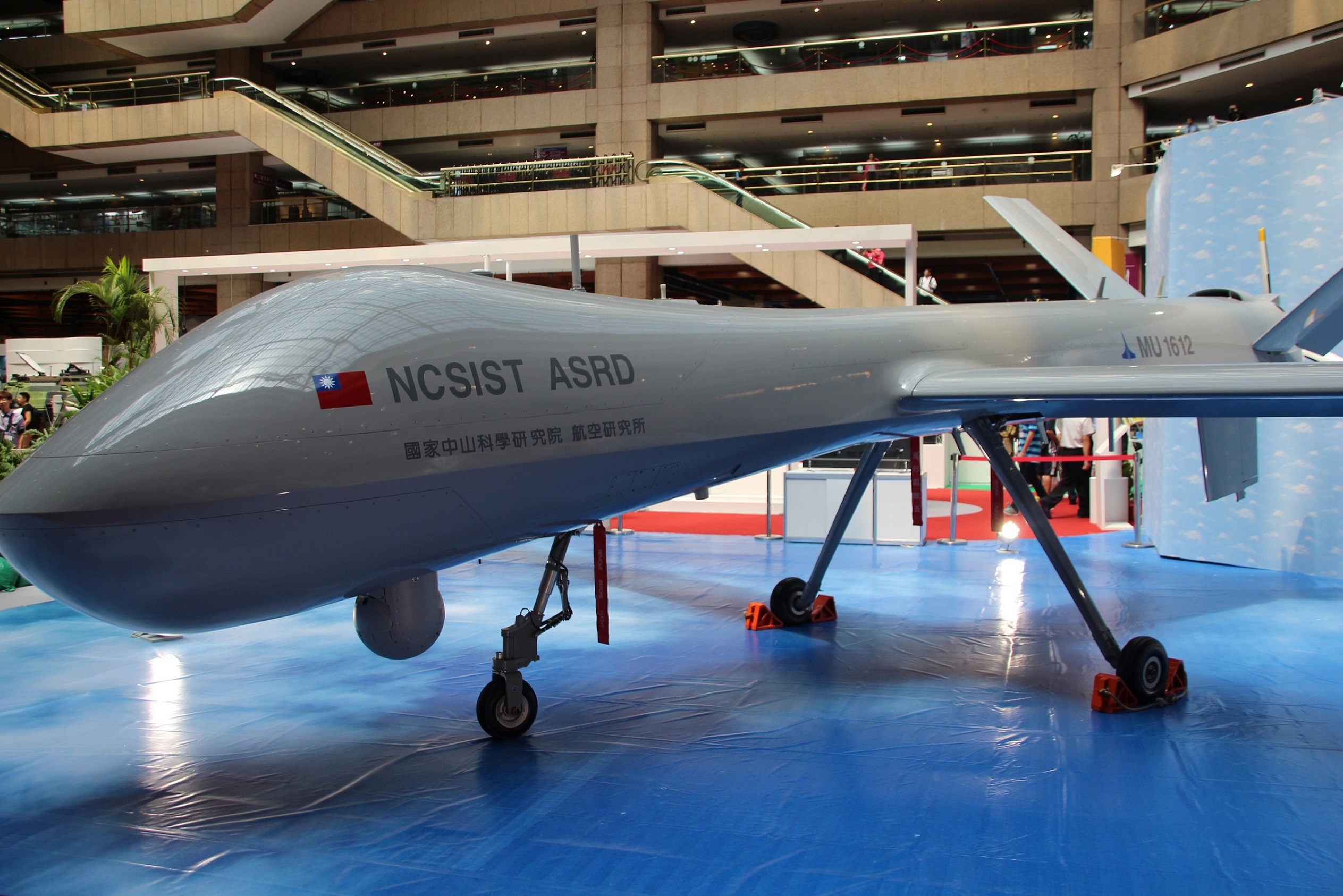 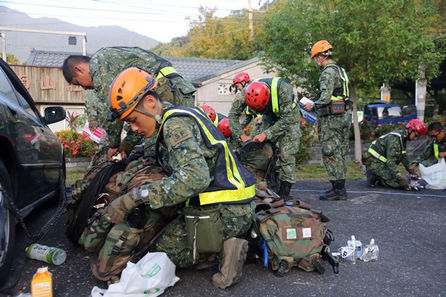 Military deploys UAV in search of missing AT-3

The search for two missing pilots on board the AT-3 Air Force training aircraft continues through Wednesday as search teams set off early in the morning to sweep across areas starting from Mount Danda in Hualien County, reports said.

On Tuesday, the plane piloted by Major Wang Ching-yun and Lieutenant Huang Chun-jung went missing when radio contact was lost at 12:20 p.m. after it had taken off from the Gangshan Air Force Base in Kaohsiung City.

Besides ground search effort, the Air Force also dispatched an EC225 rescue helicopter and S-70C rescue choppers to search for the missing pilots and the aircraft.

According to head of the Huadong Defense Command, Kuo Nien-chu, the military’s medium-altitude long-endurance UAV (Unmanned Aerial Vehicle) was also deployed in the search efforts, which is the largest ever built by the National Chung-Shan Institute of Science and Technology (CSIST).

As of press time, the ground search teams are five to eight kilometers shy from the point of the aircraft’s lost contact.