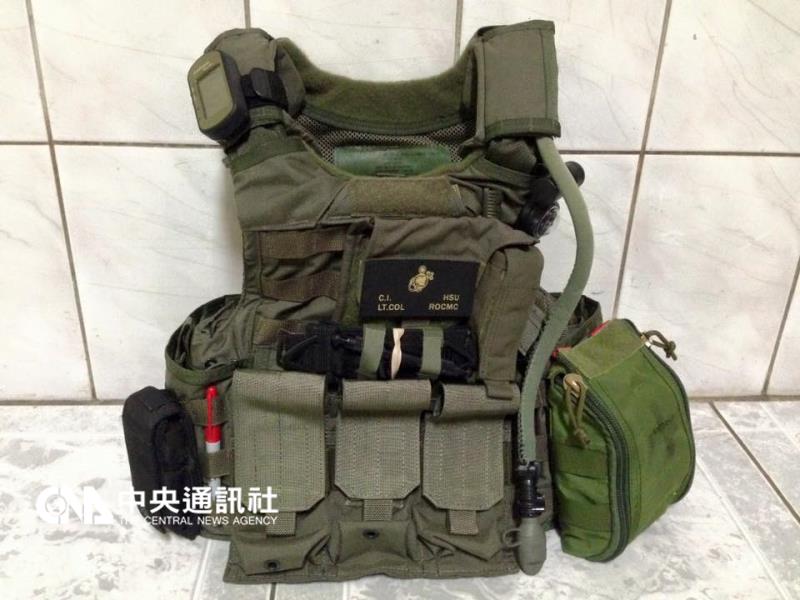 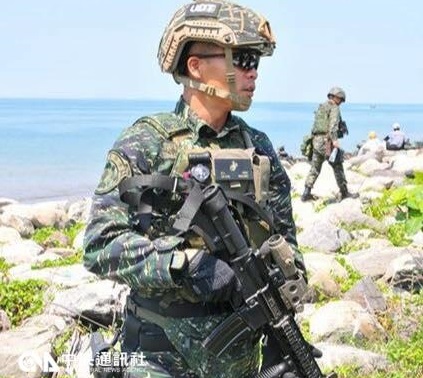 Ministry denies troops having to pay for own gear

The Minister of National Defense Kao Kuang-chi denied allegations that it has not done enough to upgrade the nation’s military equipment, including personalized gear and tactical accessories for its specialized troops, reports said Monday.

“We have always allocated a portion of our fiscal budget to procure and update the military’s weapons package on a periodic basis,” Kao explained.

In response to recent media reports that one of its navy officers has had to purchase tactical gear out of his own pocket in preparation for the Han Kuang 31 military exercise earlier this month, Kao said the officer did it out of his own will, stating that the ministry never once forced its armed personnel to pay for their own gear.

The Chinese-language Apple Daily recently reported that an executive officer (XO) with the Republic of China Marine Corps (ROCMC) posted on his Facebook page lamenting the Armed Forces’ outdated military equipment, quoting that he has had to spend NT$130,000 (US$4,330) of his own money to buy new protective vests and helmets.

“The military-issued gear is outdated and fails to meet expectations,” Hsu Chen-yi quoted on social media, Lieutenant Colonel with the ROCMC’s Amphibious Reconnaissance and Patrol Unit.

According to reports, the executive officer’s procurement list consisted of the Ops-Core Maritime helmet costing NT$45,000 (US$1,500), Eotech exps-3 red dot scope at NT$23,000 (US$767), Eotech aiming sight, protective vest, and as such.

The entire upgrade weighs 10 kilograms less than the standard gear issued by the Marine Corps, he wrote.

Hsu also urged the nation’s military to follow the steps taken by the United States Armed Forces to equip its soldiers with personalized gear rather than a unified package issued for all of its frontline troops.

“The idea of not having a wider inventory to select your own preferable gear is beyond comprehension,” he lamented, adding that the government’s old way of thinking is a “joy kill” amongst the island’s enlisted men.

Although the posting has since been removed from his Facebook page, the Lieutenant Colonel’s pet peeve has garnered huge support from netizens, while some even feared for the XO as his rants may lead him a reprimand from the military.

“If I were to win the national lottery, I would grant my men with all the advanced equipment to their heart’s desire,” he concluded.