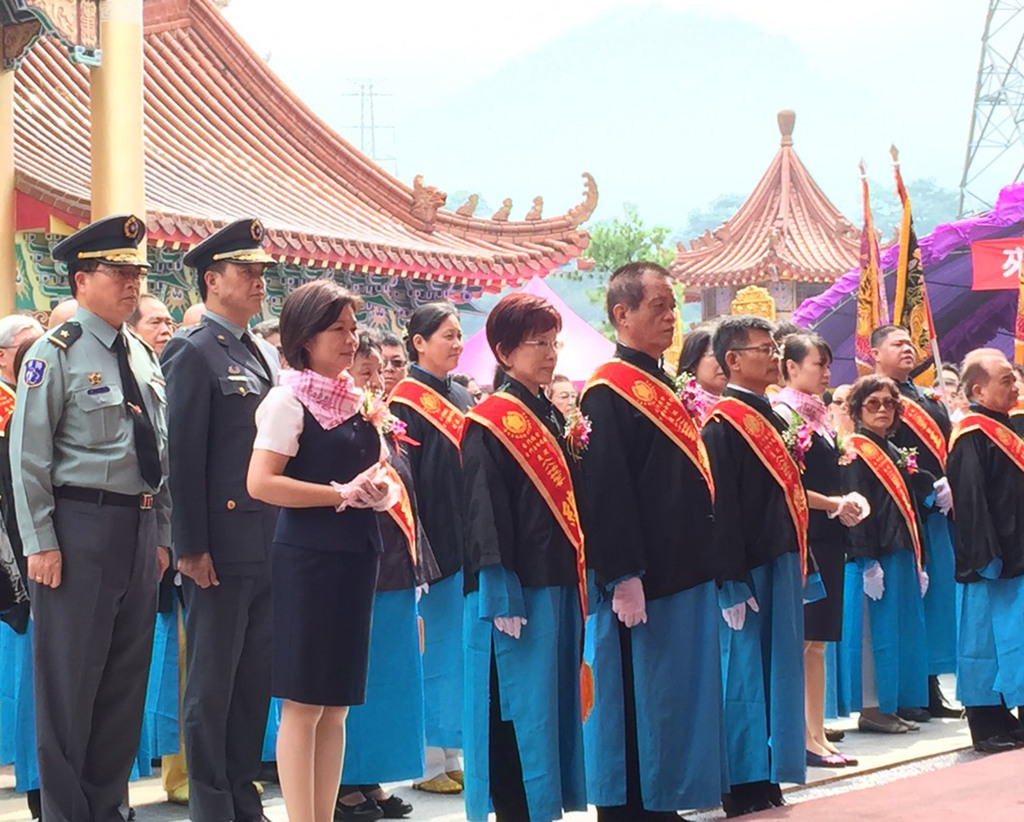 “The rumors about our ill-fated image is nothing but full of nonsense,” Hung exclaimed.

According to media reports, a party insider said the KMT plans to assign someone powerful and influential to help Hung in her campaigning efforts, saying the move will be to secure that she doesn’t get less than 2.92 million votes, which is the number of votes former vice president Lien Chan won during his run for presidency in 2000.

“Defamation and slander is a scary thing,” she said.

The presidential contender made the comments during her visit to a remote children’s home for the disadvantaged in Taichung’s Guguan region on Sunday.

Hung met over a dozen aboriginal children and residents from the region’s Taiya tribe, who called for government agencies and welfare groups to assist them with the resources that are lacking in the these parts of the island, such as the much-deprived medical and educational facilities.

“We must do our part to help improve their way of life, especially the children, who should have the same opportunities as anyone living in big cities.”

When asked about Hung’s running mate for the January 16 presidential election, the KMT contender said she has a list of four or five ideal candidates, however without further elaborating on the subject.

“I’m still mulling over the ideal candidate. Only time will tell,” she concluded.