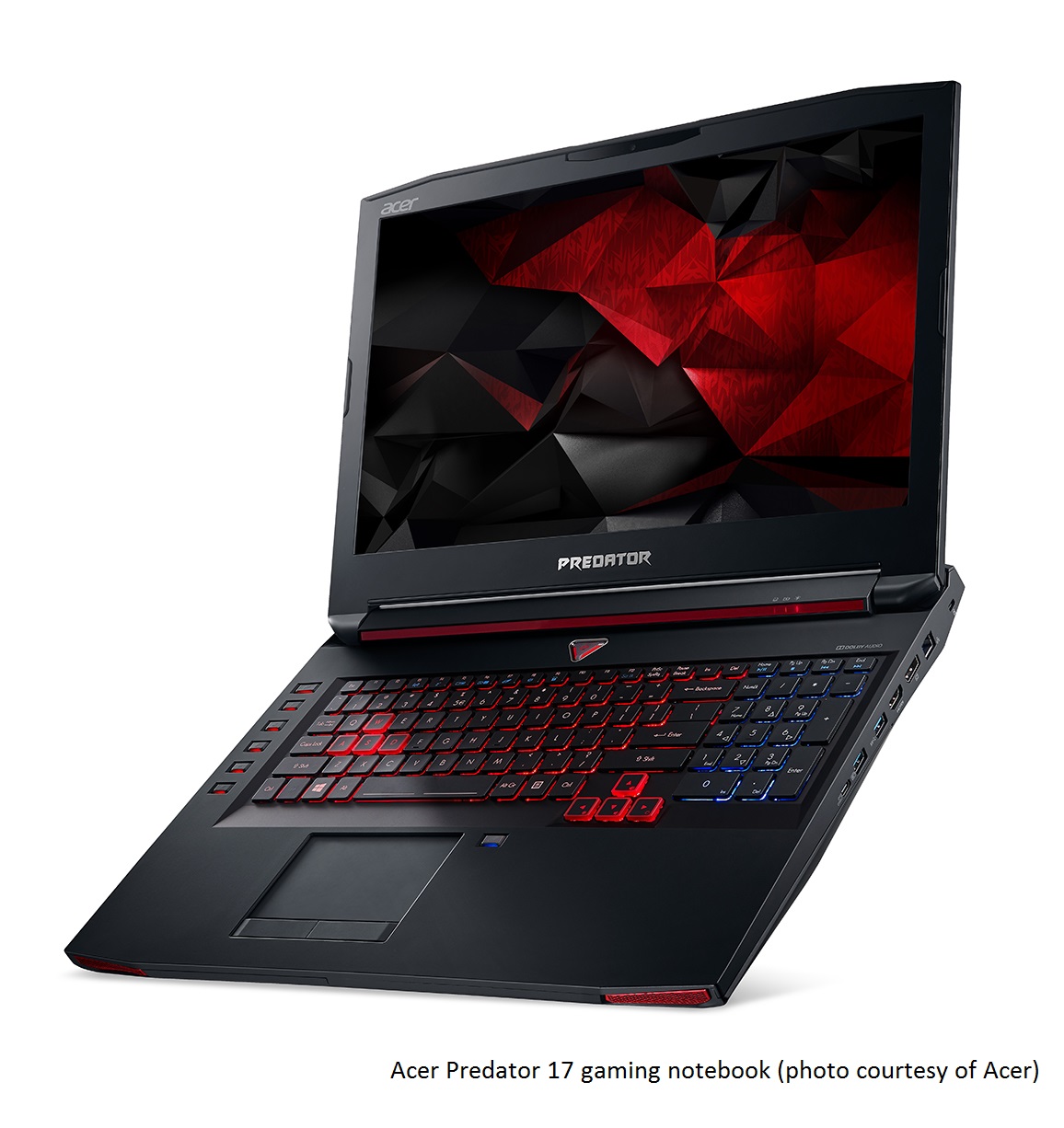 Acer’s latest notebooks and tablet from its Predator gaming product line on Monday has won “Best of Show” awards from two media outlets at IFA 2015, one of the world’s largest consumer electronics shows that run from September 4-9.

Acer announced the availability of its Predator gaming product line at the next@acer event held on September 2nd at IFA Berlin, where it showcased an industry-leading portfolio of gaming devices spanning from desktops, notebooks, tablets, monitors, to peripherals. Members of TeamAcer eSports joined the event and shared how their professional insights helped push the Predator line to its limits.

According to a product review published by Digital Trends, Acer’s Predator 17 gaming machine has succeeded in exceeding all expectations.

Meanwhile, the Predator 8 is also a gaming tablet not to be missed, an editor at Tom’s Guide quoted in his review.

“The slate is an 8-inch powerhouse. Not only will it run any Android game at peak settings, but its rubber grips and four front-facing speakers ensure that players get the most comfortable and aurally pleasing experience possible.”

The Taiwanese PC giant has a slew of electronic novelties to be showcased during the six-day IFA show at Messe Berlin, Germany.