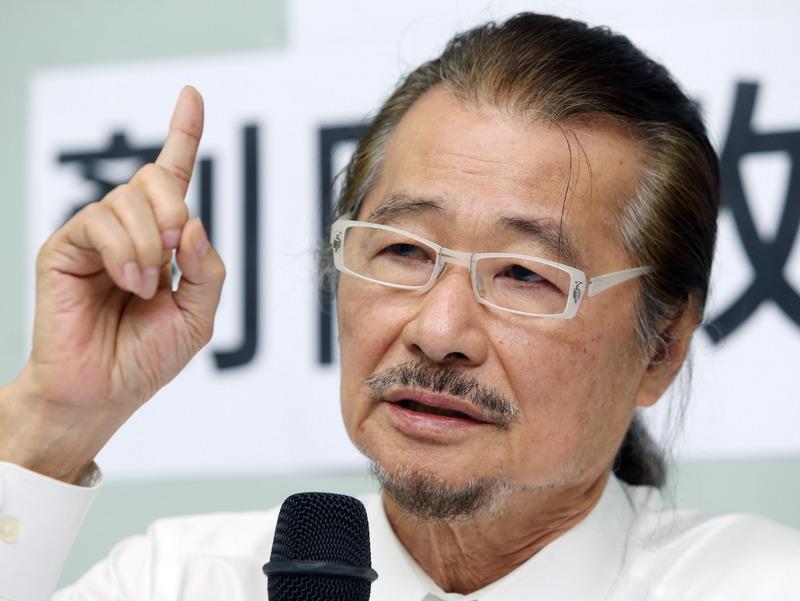 Shih: campaign subsidies should be abolished

Independent presidential candidate Shih Ming-te pointed out Monday that Kuomintang contender Hung Hsiu-chu should take a more proactive approach to eliminating the government’s campaign subsidies through revision of the Republic of China constitution.

Shih said during a press conference that the government should stop feeding political fat cats with campaign subsidies, which is often perceived as ways for them to garner wealth and fortune during election times.

“I understand government subsidies were carved to provide for the survival and participation of smaller political parties, such as the Democratic Progressive Party during marshal law, but the benefits have now been used for personal gains,” Shih said.

Earlier this year, the legislature passed an amendment to the Civil Servants Election and Recall Act that lowered the threshold for the percentage of the vote political parties need to garner to receive government subsidies.

To date, the threshold for government subsidies for parties’ campaign funding has been lowered from 5 percent to 3.5 percent for legislators-at-large and overseas legislators in the next legislative election.

“In 2012, legislators alone took away NT$600 million (US$20 million) in subsidies from the government, and NT$1 billion (US$334 million) in the nine-in-one elections last year.”

The political veteran criticized that in order for elected politicians to appear clean-handed, they use the fund acquired from government subsidies to invest it in foundations or private businesses.

“The idea that a political party could receive NT$60 million of government subsidy after having gained 2 million in votes through local elections is a lucrative investment,” he said sarcastically.

“There is no better business than running for a legislative seat.”

“Before practicing what I preach, I will donate my share from the government for a public cause,” Shih said.