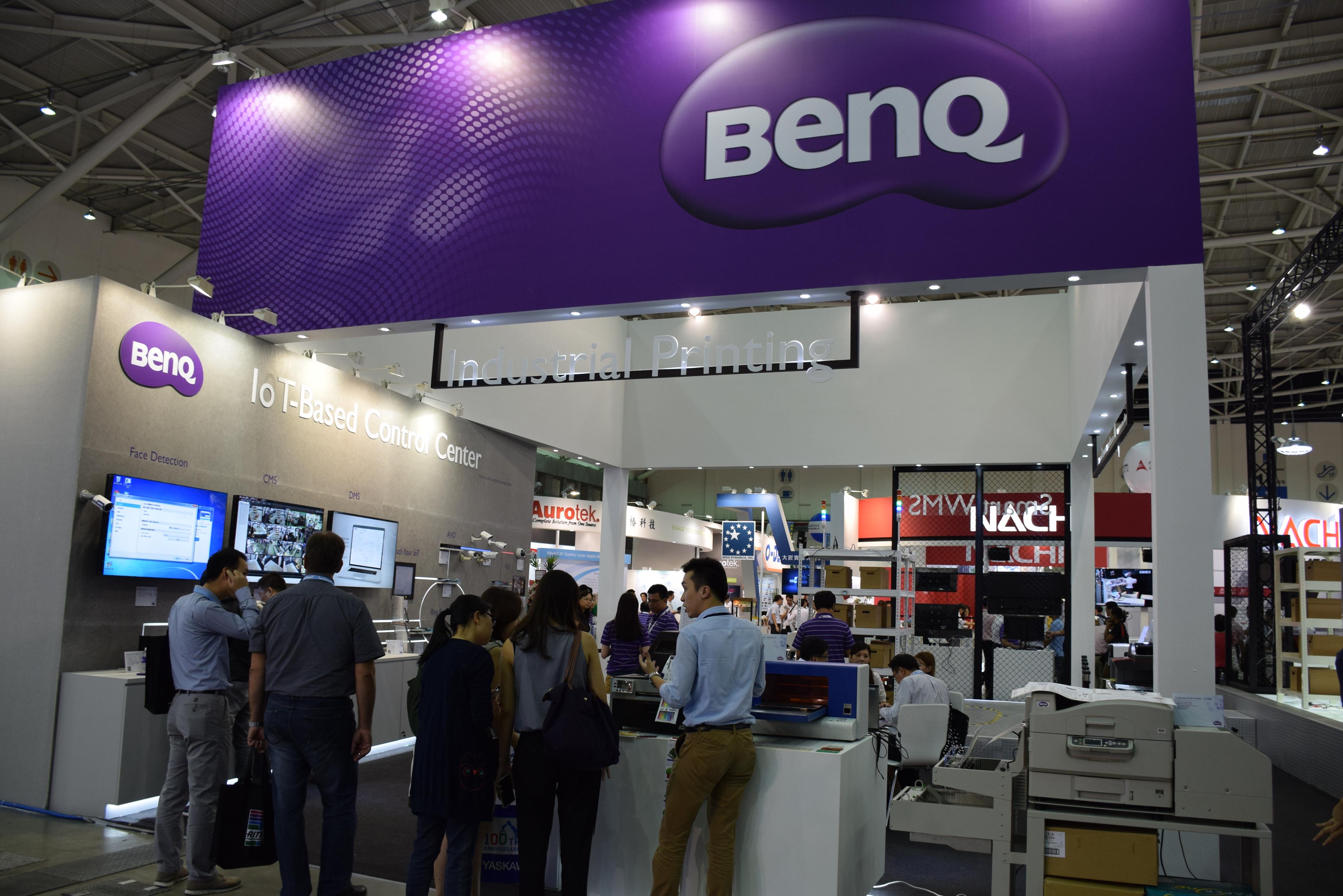 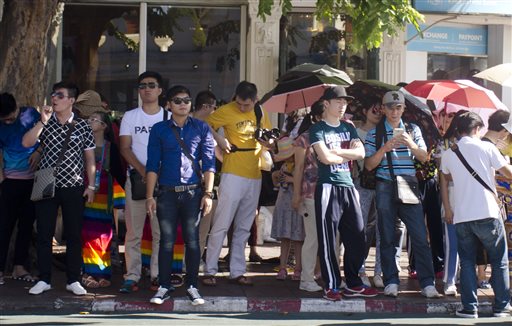 BenQ taps into automation with 4.0 solutions

Perils beneath the blooming tourism

As the Red supply chain rises, the fierce competition between Taiwan and China not only affects the technology industry, it also affects tourism in Taiwan. As more major Chinese cities are holding electronic fairs, the number of business travelers declines severely overtime.

Since 2008, the proportion of business travelers falls from more than 20% to less than 7.7% in 2016, according to the Tourism Bureau. A manager from certain hotel told the press that there were fewer people at Computex Taipei because CES held their first exhibition in Shanghai a week before Computex Taipei. President of Taiwan Convention and Exhibition Association, Jason Yeh said that business travelers’ consuming capacity is much stronger than average tourists. The reduction in business travelers threatens the future of tourism and tradeshows in Taiwan. Regent Taipei’s chairman Pam Sy-lian pointed out that in comparison, business travelers’ spending power is five times the spending power of the average tourists. Therefore, the government should also value the quality of tourism and promote the more productive business tourism market.

Although the numbers of Chinese tourists have increased over the years, the spending power has fallen 18% since 2014. Many tourism companies said that “zero tour group fees” is the cause of the decline. Chinese tourists who come to Taiwan with tour companies do not have to pay for the trip as the tourism companies depend on their shopping commission to maintain their living. The Taiwanese government tried to use Chinese tourists to stimulate the economy, yet it has crowded out visitors from other countries. In 2008, 38% of tourists were Japanese tourists but it has declined to 16% in 2014. Despite the number of Chinese tourists has increased, their spending power is only two-thirds of the tourists from Europe, North America and Japan. However, there are many cases of criminal activities, national securities, transportation and environmental faux pas.

If predatory competition in the tourism industry continues, the illusion created by the quantity of Chinese tourists threatens the quality and the future of tourism in Taiwan.