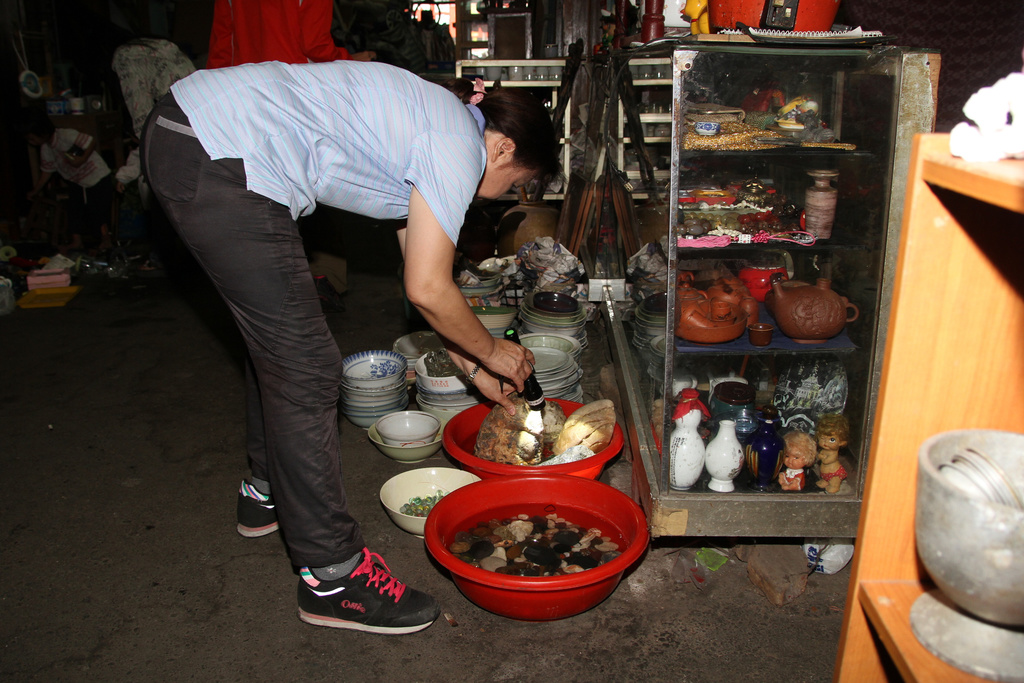 Local authorities in Tainan have again ordered an immediate suspension of the Ximenting Flea Market after it was found to be operating over the weekend despite the city’s ordinance calling for sanitation and hygiene improvements, reports said Sunday.

In the midst of the dengue fever epidemic, health authorities discovered that a large percentage of the patients are current residents around the flea market area. On August 1, the market was ordered to cease its operation and pending clearance from the city’s department of public health.

As an act of defiance, shop owners resumed their day-to-day business on Saturday, but were later met with government officials, who warned operators that further non-compliance will results in the market being torn down, reports said.

The number of dengue fever cases in the city continued to rise recently to exceed 2,500 cases so far this year. With 193 new cases reported on Wednesday, Tainan has now reached a total of 2,574 dengue fever cases, with four of the cases fatal, according to the city's health department.

The local government said it will promote prevention measures against dengue fever on campus after school starting next week, and calling for students and teachers to eliminate sources which cause the viral disease. According to the latest report by Taiwan's Centers for Disease Control (TCDC), 3,005 cases of dengue fever had been reported in all of Taiwan as of August 27, including 2,839 indigenous cases and 166 cases imported from other countries.