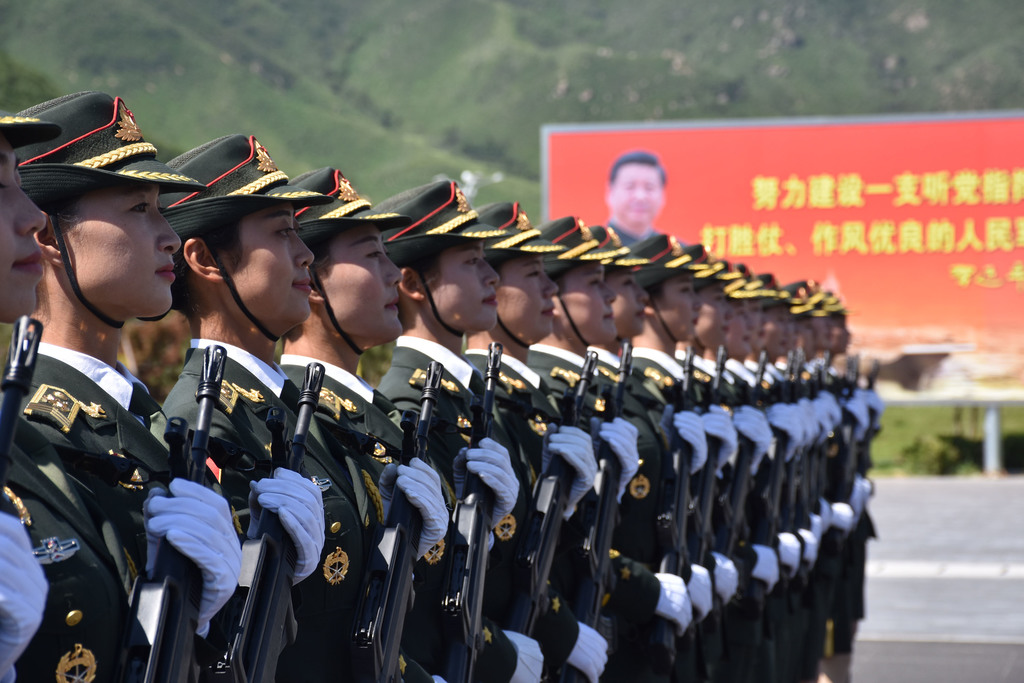 TAIPEI (Taiwan News) – Former Vice President Lien Chan will make suitable comments about the World War II victory over Japan, an aide said after criticism from President Ma Ying-jeou.
Lien’s plans to attend China’s September 3 parade to mark the defeat of Japan in the Second World War have riled many in Taiwan because of the Communist Party’s claim it won the war.
President Ma explicitly told reporters Saturday morning that the government stance was that Lien should not attend the parade, echoing earlier statements from government departments and from Kuomintang Vice Chairman Hau Lung-bin.
In a response to the president’s words, Lien aide Chang Jung-kung said the main aim of the former vice president’s latest China visit was to promote cross-straits peace and regional stability, and that he would make appropriate comments about the historical truth.
Chang, who once managed Chinese affairs for the KMT, said Lien respected and understood the government position. The former official acknowledged that both sides of the Taiwan Strait held different views about the war against Japan, and that dialogue would help more to bring both sides together than unilateral statements.
Before the parades start, Lien will also meet with China’s president and Communist Party leader Xi Jinping on September 1.
While Beijing says the Communist Party played the definitive role in defeating Japan, Taiwan says the then-KMT-led Chiang Kai-shek government led China through eight years of resistance war before driving Japan out of the country.