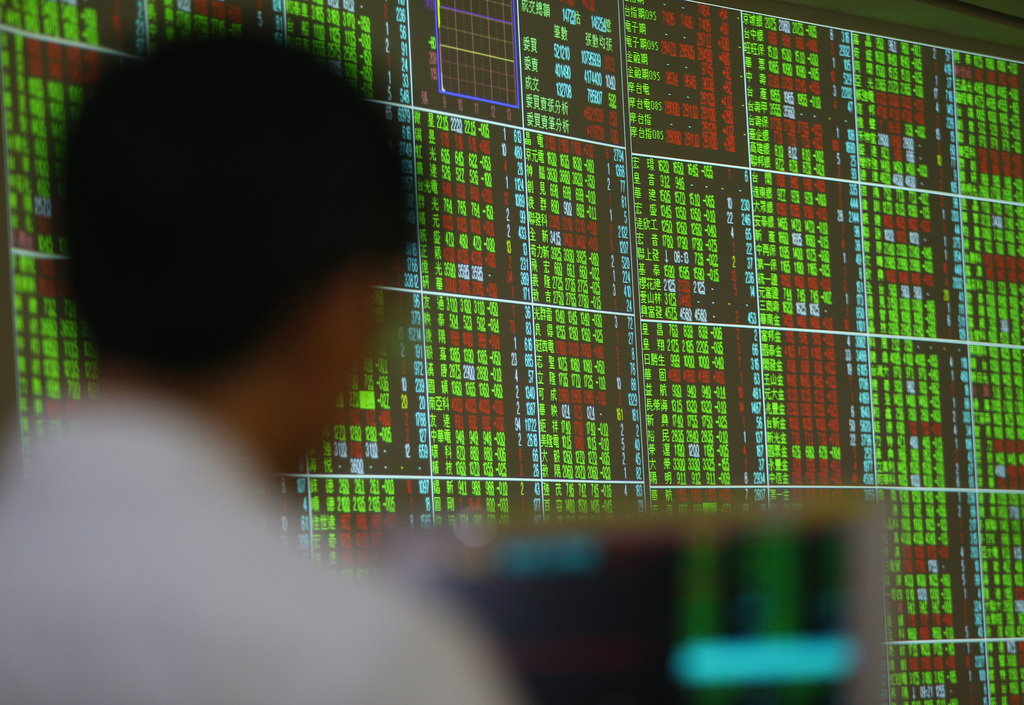 The Shanghai Composite Index fell as much as 6.4 percent to 3,004.13 in the first minutes of trading Tuesday.

The index tumbled 8.5 percent on Monday, triggering a wave of big declines on stock markets around the world, including the Dow, which fell 3.6 percent.