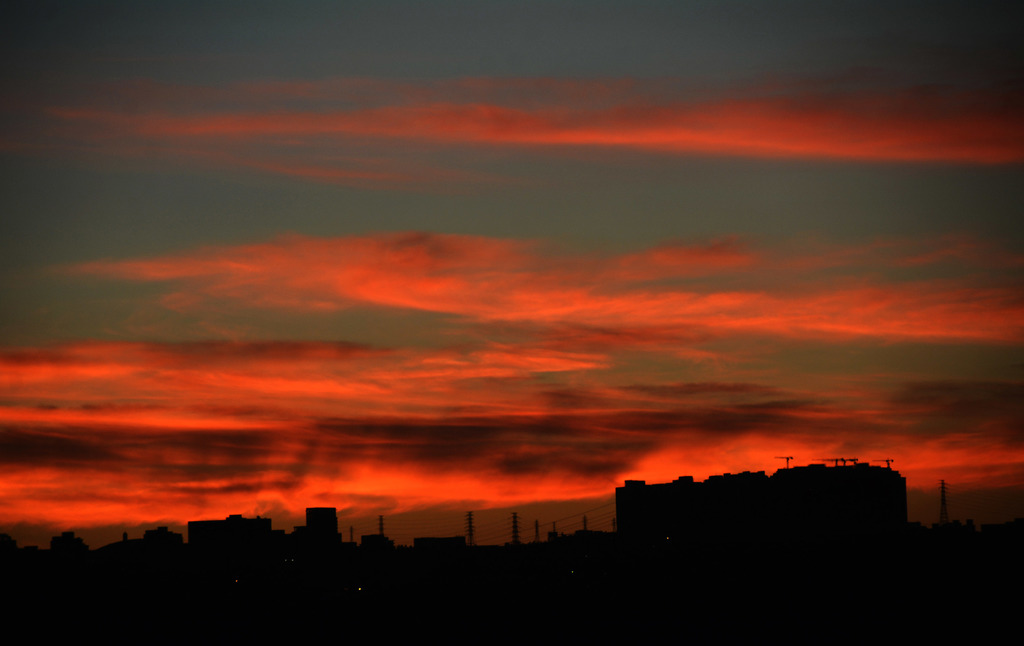 TAIPEI (Taiwan News) – Typhoon Goni was expected to move up off the east coast of Taiwan over the weekend, but further away than anticipated, making land warnings less likely.
Earlier reports had labeled Goni as a super typhoon which might move quite close to the east coast, but as it approached Taiwan from the southeast, it lost strength and turned north earlier than expected.
Sea warnings were in effect Saturday for all the waters off the east coast, but also for parts of the Bashi Channel separating Taiwan from the Philippines and for the sea north of the island.
By 8 p.m. Saturday, the eye of Typhoon Goni was located 240 kilometers east-southeast of Taiwan’s southern tip, Oluanpi, while it was moving north-northeast at a speed of 17 km per hour, the Central Weather Bureau said.
Average wind speeds amounted to 155 km per hour, with gusts of up to 191 km per hour, lower speeds than those recorded during the recent destructive Typhoon Soudelor.
By 2 p.m. Sunday, the eye of the storm was expected to reach a point over the ocean 280 km east-southeast of Taipei, and east of Hualien County, reports said. Later Sunday afternoon, it would draw level with Yilan County, but because the region still stayed outside the main area of influence, local authorities decided to go ahead with the official closing ceremony of a popular children’s festival, reports said.
In contrast, schools and offices in Wulai, New Taipei City, would be closed on Sunday, reports said, accrediting the move to the recent substantial damage the mountainous area suffered during recent Typhoon Soudelor.
The eye of Goni would be situated precisely 310 km east of Taipei at around 8 p.m. Sunday, the forecasters said.
At least ten locations, most of them in Hualien County, registered more than 100 millimeters of rain between the start of Saturday and 8 p.m., according to the weather bureau. The Taroko Gorge in Hualien County and Orchid Island in Taitung County received rainfall of more than 150 mm during the same period.
Despite the reduced likelihood of land warnings, the weekend would still see torrential rains falling over parts of Taiwan, with Hualien County on the east coast and Yilan County in the northeast particularly vulnerable, forecasters said.
High amounts of rain were also expected over all of the east coast, mountainous areas all over the island, and over the Hengchun Peninsula, the southern part of Pingtung County.