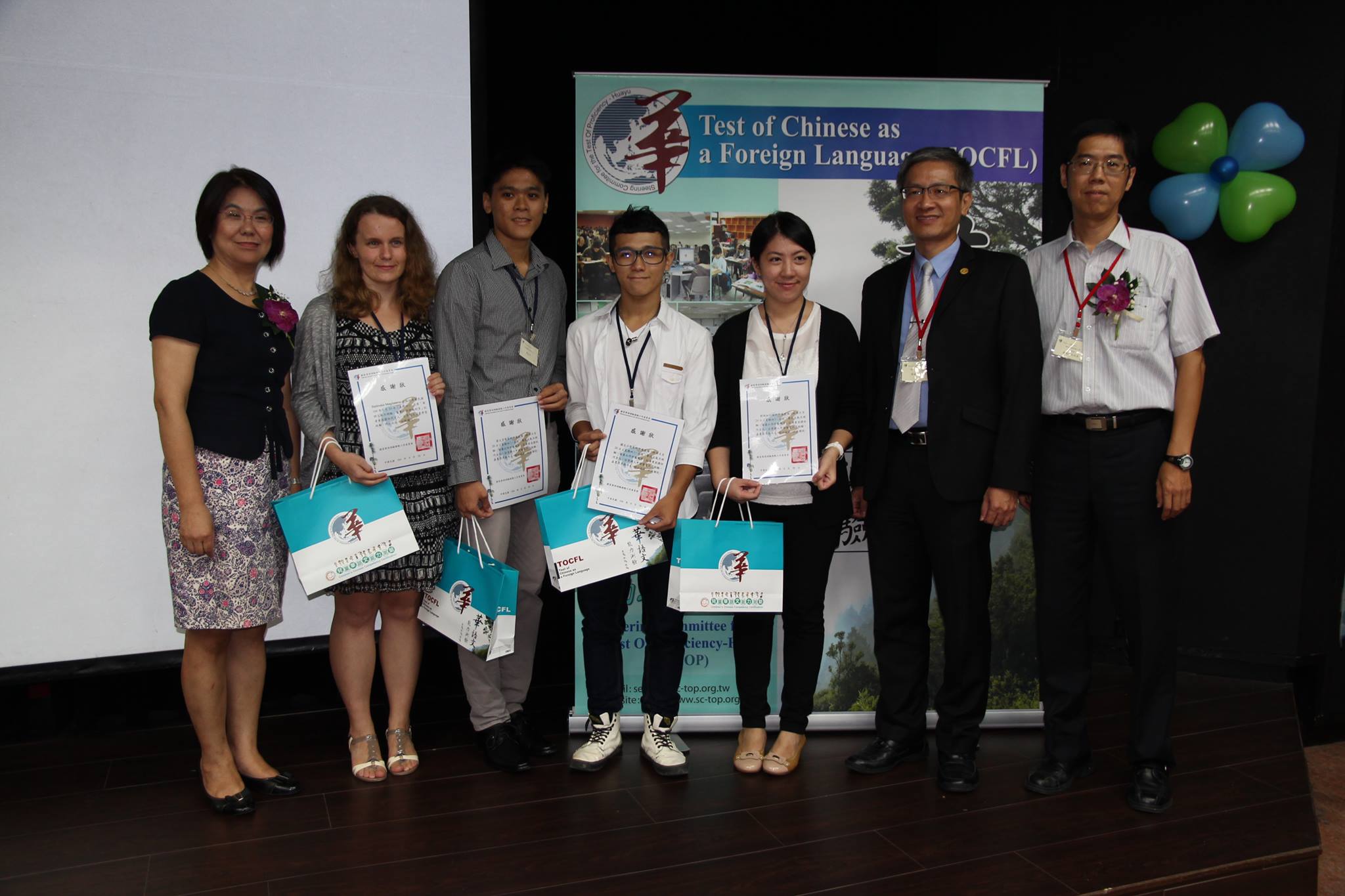 There are numerous foreign students who would like to stay in Taiwan after they graduate, but the minimum wage for foreign workers often hinders them. The new law promotes the Test of Chinese as a Foreign Language, TOCFL, which serves as a job-required proof of Chinese language proficiency.

Since July 2014, the labor law has added a new rule where TOCFL level 3, level 4 and level 5 will add 20, 25, and 30 points respectively. Once an individual accumulates more than 70 points, the government will issue a working visa for him or her. Three former foreign students gave their opinions about TOCFL and about living and working in Taiwan during a news conference. They enjoy living in Taiwan and TOCFL has helped them to land a job in the country.

TOCFL is a standardized test developed for non-native speakers of Chinese. It is designed to measure test takers’ listening and reading abilities. The number of testers has grown over the years, which prompted the Steering Committee for the Test of Proficiency – Huayu (SC-TOP) to develop a computerized adaptive test (CAT) like GRE or GMAT. SC-TOP has come a long way. The Chinese proficiency test in China (HSK) has a competitive edge in promotion as the budget for TOCFL is only 0.001 percent in comparison to HSK. However, in recent years, China’s HSK has failed to meet the standard of the Common European Framework Reference for Languages (CEFR). Unlike HSK, the quality of TOCFL is well recognized in Europe for it is up to par with the levels of CEFR.

In the future, TOCFL will launch a simpler beginner level, pre-A1, to encourage more people to learn Chinese.