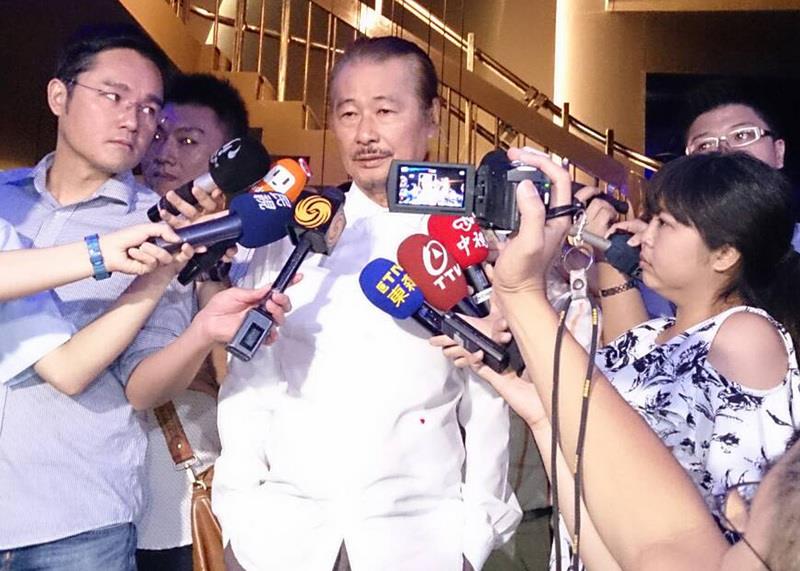 Shih criticized Tsai for turning the presidential election into a circus show, while slamming Soong for being a secluded, devilish individual waiting to revive the bitter history of colonialism into the minds of the public if elected president.

Shih told reporters that Soong is a coward who is hiding behind his past wrongdoings and using the martial law era as a pretext. He described the former as similar to those working under dictators such as Adolf Hitler, Stalin, Kaddafi, and Chiang Kai-shek.

He even quoted the famous concept – “the banality of evil” coined by German-born political theorist Hannah Adrendt – to describe Soong’s hidden agenda.

“The public cannot be lied to over and over again,” he lamented.

Also in the presence of the media, Hu however urged Shih and Soong to talk over their differences and look for ways to come to reconciliation.

With regard to Tsai, Shih said she is not capable of serving as commander-in-chief, as past experiences with the DPP have shown that they cannot lead the nation.

“The DPP has governed Taiwan for eight years, and despite having been in power, what good have they done?” he exclaimed, adding that he wouldn’t trust Tsai in a heartbeat.

Speaking on presidential campaigns, Shih again slammed Tsai for not knowing what she is doing, adding that the pan-green contender only has a fancy “foreign tertiary degree” to cover up her class act.

The independent presidential runner announced his bid in late May, promising that he would bring reconciliation between the nation’s political parties, as well as between cross-strait ties. He also vowed to realize social justice and put an immediate end to government corruption.