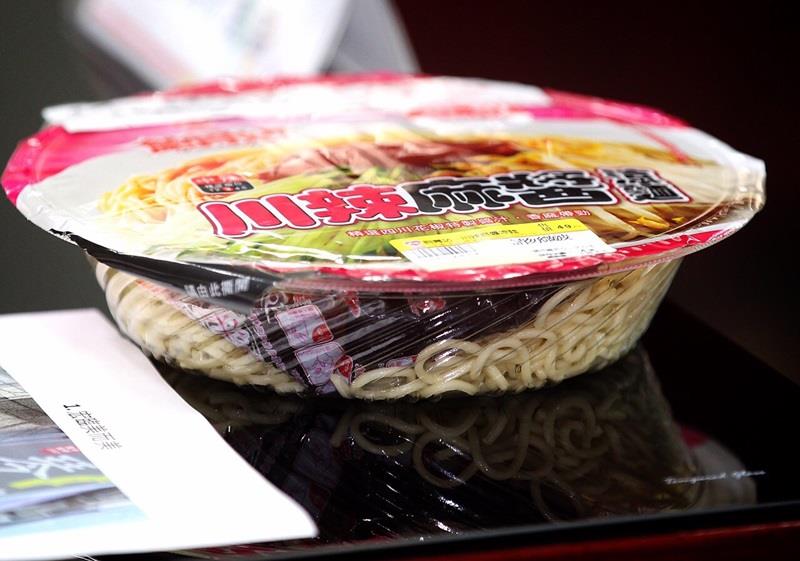 Ready-to-eat foods available in convenience stores are a practical choice for many, but eight out of 49 sampled products were found to contain excessive levels of Escherichia coli bacteria, even after a retest, the Taipei City Government’s Department of Health said Monday.

Initial testing results showed that of the 49 cold sesame noodles that the department purchased from convenience stores, street food stalls, and hypermarkets in the city in June and July, eight contained E. coli at levels exceeding the maximum permissible limit.

Among the cold noodles inspected, 16.3 percent of those sampled failed to pass food safety regulations.

Businesses in violation of Article 17 and 48 of the Act Governing Food Safety and Sanitation will be fined between NT$30,000 to NT$3 million, according to health authorities.