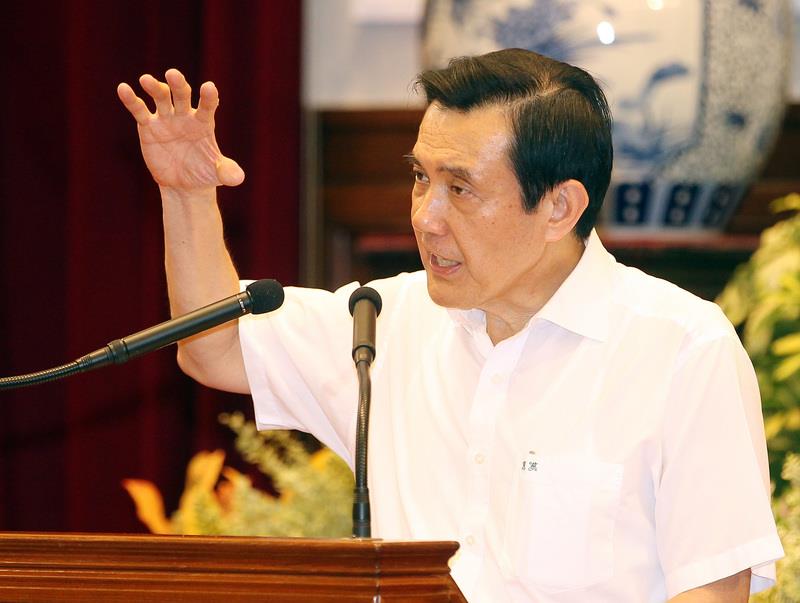 No pay raise for public sector next year

An unnamed official said the Executive Yuan has passed on the 2016 fiscal year budget to President Ma Ying-jeou, disclosing that the proposed salary increases for military personnel, civil servants and public schoolteachers were not drawn into the plan, reports said Sunday.

Given to Taiwan’s downgraded gross domestic product (GDP) rate of 1.56 percent, the official said the Presidential Office has already confirmed the decision not to raise pay for the public sector next year.

In spite of the spiraling debt crisis several local governments face, the government has been mulling over a 3 percent pay raise for the public sector, which would cost local governments an extra NT$10 billion (US$319.06 million) in personnel expenses.

After careful consideration, Ma acknowledged the Yuan’s decision not to carry out the pay hike in the midst of an economic slowdown, reports said.

The last pay raise was initiated in 2011, where public sector workers received a 3 percent wage increase. At the time, the central government subsidized local governments with NT$5.27 billion in personnel expenses for the second half of that year.