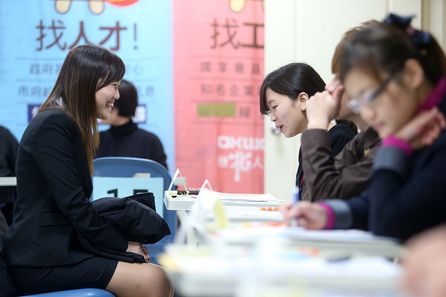 2015 survey of the quality of the general publics’ lives is 10% higher than the one conducted in 2014, yet the results spark controversies. Many data have proven that the economy in Taiwan is not doing well. The export has declined for 6 consecutive months, the GDP might fallen below 2% and the real wage has degenerated to the level of 15 years ago. National Federation of Independent Trade Unions (NFIDU) criticizes the survey, stating it is used as a tool of political manipulation for the 2016 election.

“The results have strayed away from the perceptions of the citizens”, said Liang Cia-wei, the executive secretary of NFIDU.

Liang pointed out that 40% of the labor force are paid less than NT$30,000(approx. US$1000), according to Directorate-General Budget, Accounting and Statistics (DGBAS). The dispensable income is limited after having spent their income on basic living necessities such as rent, electricity and hydro bills. Many laborers face low wages, long hours and foul labor conditions, yet the survey presents beautiful numbers. “There must be something wrong with the numbers,” said Liang.

In additions, when the survey asked the public on their satisfaction rate on their jobs, 57% replies satisfactory while there are 30.6% of the interviewers said they are unemployed.

National Development Council said the survey is conducted through telephone from June 29 to 30. The sample size consists of 1076 people and all of the participants are above 20 years old.