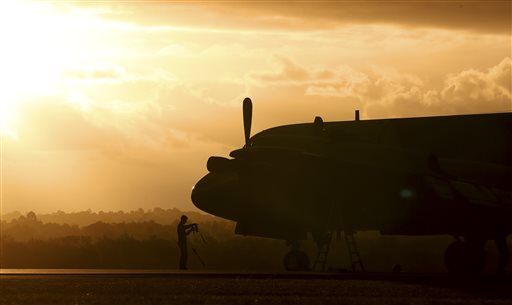 Australia is infuriated with China’s refusal to pay for the hunt of MH370 even though the majority of the 227 passengers on board are Chinese, according to The Times.

Australia has stumped up the overwhelming majority of the £72 million cost of the Indian Ocean search for remains of the lost Boeing 777 aircraft, which are believed to be lying up to 6km (3.7 miles) beneath the ocean some 1,700km west of Australia. Malaysia is responsible for £20 to £30 million.

Since the official announcement of Malaysia and experts confirming the remains were part of MH370, the families of the victims have been overwhelmed. They denied the announcement and protested in front of the Malaysian embassy for days.

Currently, Australian search teams continue to hunt for the main remaining of MH370, which they believe locates in the Indian Ocean.

MH370, the Malaysian aircraft which carried 227 passengers and 12 cabin crew, crashed on March 3, 2014 when flying from Kuala Lumpur to Beijing. The reason of the crash is still a mystery but many believe it was forced to deter its direction and crash because the aircraft ran out of petrol.