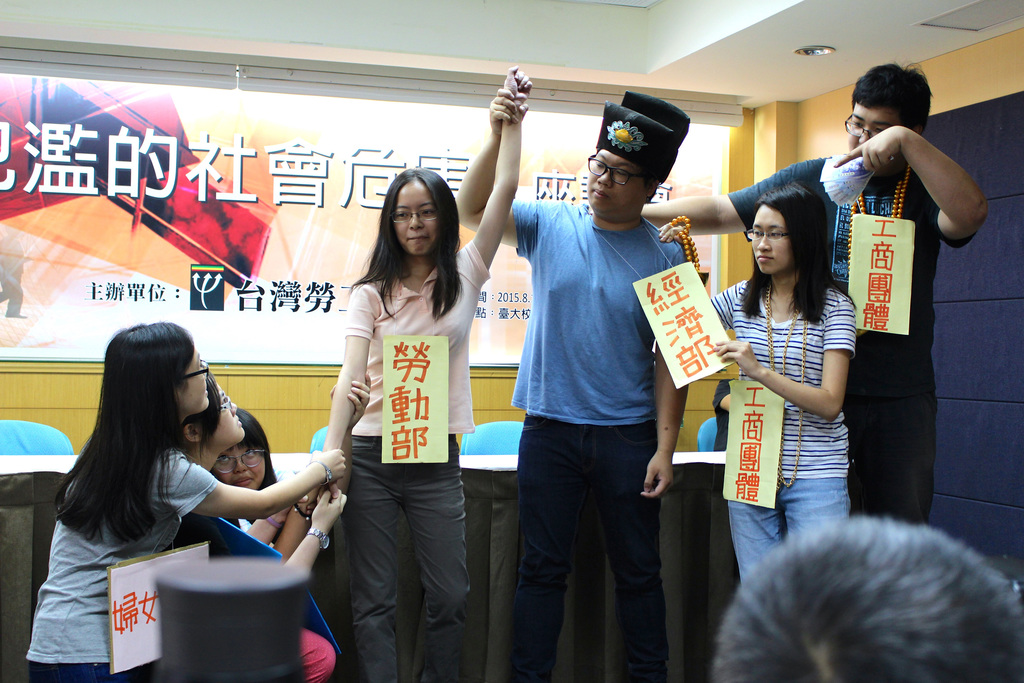 TAIPEI (Taiwan News) – The monthly minimum wage should be hiked to at least NT$26,000 (US$811) to cover the rising cost of living, labor groups said Tuesday.
The Ministry of Labor is scheduled to host the regular review committee for the minimum wage on Wednesday. Following a decision last year, the basic wage reached NT$20,008 (US$624) last month, reports said.
At a news conference on the eve of the meeting, labor groups said Taiwan should follow the example of the International Labor Organization and allow workers to earn enough to cover basic household expenses. In this case, the minimum wage should rise to at least NT$25,997 a month, the groups said.
The MOL should also open up the committee meeting to the public, or at least broadcast it live online, while explaining how it calculated the salary. The groups also condemned business organizations for opposing minimum wage hikes each year and for saying the time was not right. The employers never said when the time would be right, the labor activists said.
Over last year and during this year’s first quarter, Taiwan’s economy grew by an average of 3.37 percent, indicating that businesses had been able to make a sound profit, according to a labor movement spokesman. As a result, it would only be fair that employees also shared in that improvement and received a higher basic wage, he said.
Economics Minister John Deng denied that business opposed a wage hike, but it felt that the timing was wrong because there had only just been a rise while economic growth was showing signs of slowing down. The government initially predicted economic growth of more than 3 percent for this year, but most recent forecasts by economic think tanks feel the target will not be reached.