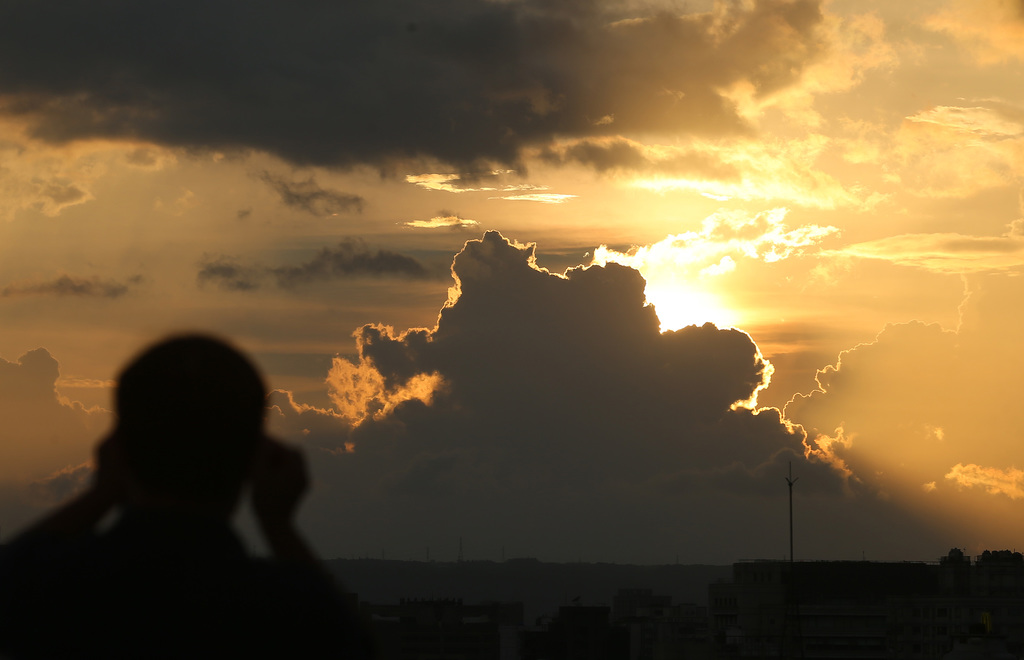 No typhoon holiday Friday for most of Taiwan

TAIPEI (Taiwan News) – Local governments in most of Taiwan, including the Taipei area, announced that offices and schools would not be closed Friday despite the onslaught of Typhoon Soudelor.
The storm, which some international media have labeled the strongest of the year, was expected to impact Taiwan on Friday and Saturday, while it was highly likely to make landfall in the middle of the east coast, probably in Hualien County, before trekking west to the Taiwan Straits.
Most areas announced that Friday would be a normal working day, with schools and offices remaining open.
The only exceptions were Hualien County, where the typhoon was expected to make landfall, Yilan County and Orchid Island, which lies far off the east coast of Taitung County.
Taipei City, New Taipei City and Keelung City said offices and schools would be open as usual Friday.
Most other cities and counties across the country, including Hsinchu, Taichung, Kaohsiung, Tainan, Chiayi County and City announced earlier that there would be no typhoon holiday.
By 9 p.m., only Yilan and Taitung on the east coast had not announced a decision yet.
Sea warnings had been issued for waters east and north off Taiwan earlier in the morning, with land warnings for the counties of Yilan, Hualien and Taitung announced at 8:30 p.m.
By 8 p.m. Thursday, the eye of the storm was located 720 kilometers east-southeast of Hualien City over the Pacific Ocean. Soudelor was moving in a west-northwestern direction at the relatively high speed of 23 kilometers per hour, the Central Weather Bureau said.
Wind speed was recorded at 173 km per hour with gusts of up to 209 km per hour, forecasters said.
A mother and her three daughters were reportedly swept away by strong waves in Yilan County, and one girl was reported as showing no sign of life.
Already, several events planned for Friday had been postponed, while flights were canceled or brought forward to avoid the worst of the storm. Ferry traffic between Green Island and Taitung stopped Thursday noon and was unlikely to be resumed until Sunday August 9, reports said.