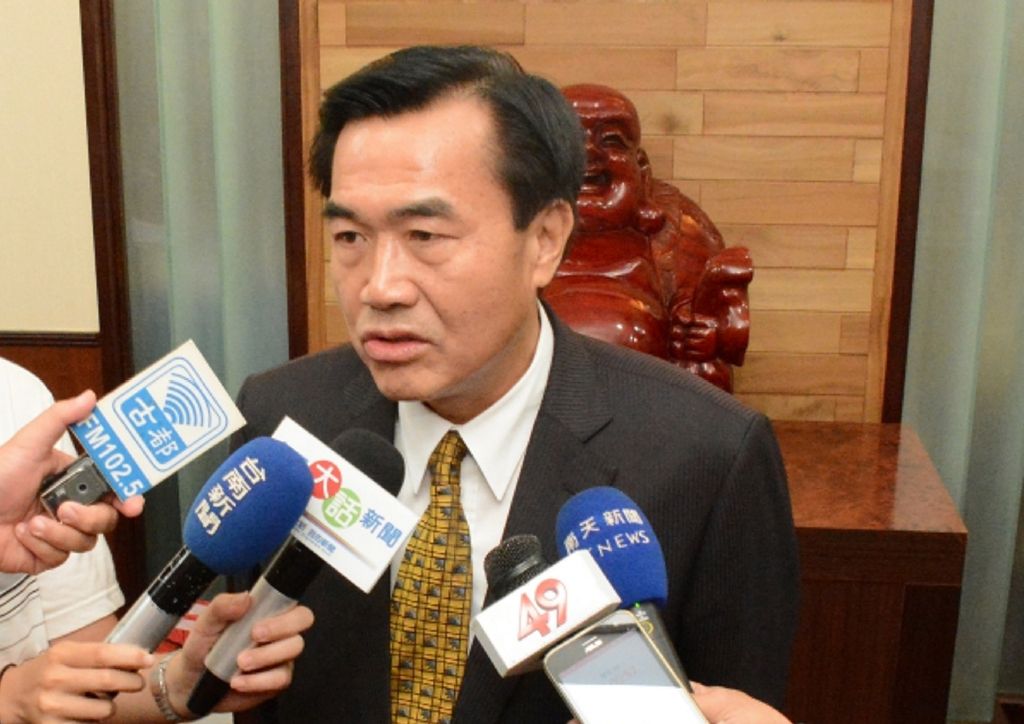 TAIPEI (Taiwan News) – The Control Yuan on Tuesday voted to impeach Tainan City Mayor William Lai over his refusal to attend city council meetings.
After Kuomintang City Councilor Lee Chuan-chiao was unexpectedly elected council speaker last December 25, allegations of vote-buying emerged, leading Lai to decide to boycott all council meetings, including question-and-answer sessions for the mayor and other city government officials.
KMT councilors accused Lai of violating basic democratic principles and took the case to the Control Yuan, the nation’s top government watchdog.
Lai said Tuesday he found it impossible to accept the Control Yuan ruling, labeling it as an illegal expansion of power and as an attempt by the central government to attack local government autonomy.
A Yuan committee voted seven to two in favor of a motion to impeach the popular Tainan mayor, a leading member of the opposition Democratic Progressive Party often mentioned as a future vice-presidential or presidential candidate.
The committee explained its decision by saying Lai set a bad precedent by being the first local government head to lead his team in a boycott of local council meetings. His actions violated basic democratic principles and undermined the rights of the democratically elected local legislative assembly, according to the Control Yuan.
Public officials had the duty to abide by the Constitution, the Yuan members said.
Lee, who is being investigated for vote-buying both in the November 29 council election and in the December 25 speaker election, took ten KMT councilors with him to the Control Yuan in late April to argue his case.
Mayor Lai was also heard on June 8, reports said. The DPP politician has won praise from supporters for daring to take a stand against corrupt local political mores.
Last Friday, a top official on Lee’s campaign staff was sentenced to five years in prison by the Tainan District Court for his part in alleged vote-buying for the November election.
Kaohsiung City Mayor Chen Chu, also a member of the DPP, compared the Control Yuan decision to actions by the KMT government during martial law against opposition leaders.
As a result of the Control Yuan decision, the Judicial Yuan’s Commission on the Disciplinary Sanctions of Public Functionaries will discuss the case, with the harshest possible sanction Lai’s removal from office, reports said.