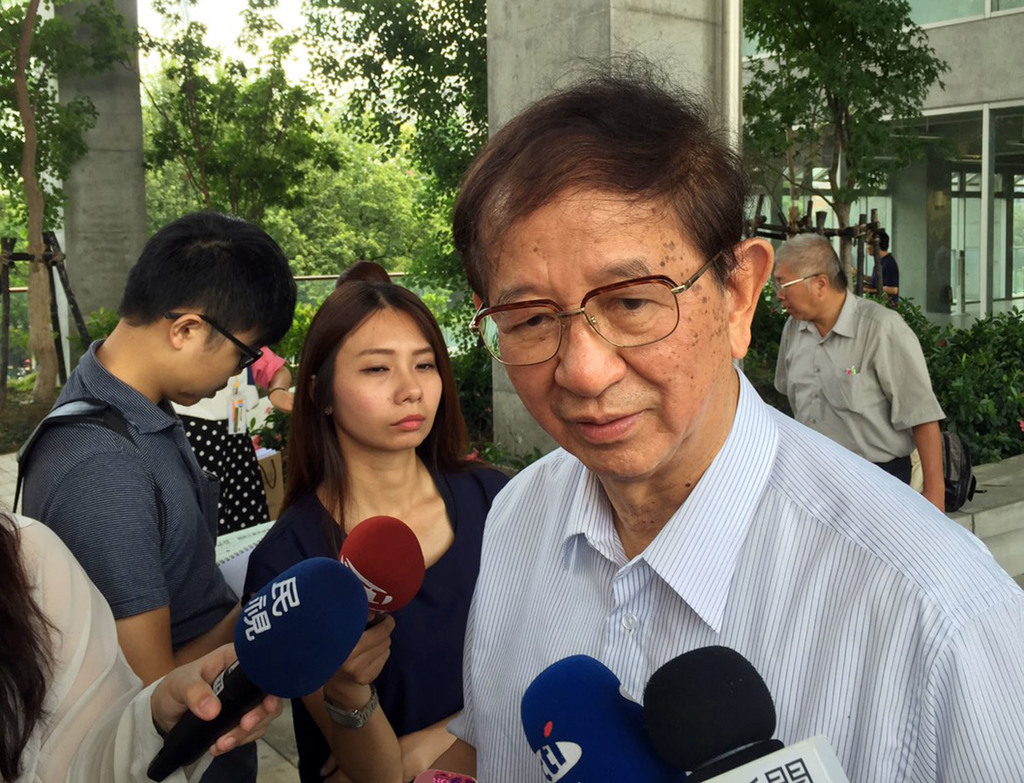 TAIPEI (Taiwan News) – Nobel Prize laureate Lee Yuan-tseh on Saturday added his voice to the chorus calling for the withdrawal of government-sponsored high-school curriculum changes.
Students have been protesting outside the Ministry of Education as they see the school program as too China-centric.
Lee condemned the way students who had intruded into the ministry on July 23 had been treated by police. “It looks like there is so much hate, that students even had to be handcuffed,” the former Academia Sinica president reportedly told the media Saturday.
Disputes about the content of the history classes at high schools had to be talked out gradually, and controversial statements should not be introduced in a hurry, he said.
Education Minister Wu Se-hwa should know what to do, but it’s difficult to know why he isn’t doing it, according to Lee. He called on the government to look at history and other textbook subjects from the viewpoint of the public, and not from any ideological or country stance.
Lee also rejected Wu’s argument that because the new textbooks had already been printed, it was too late to cancel the changes. Printing textbooks was not that expensive, he said.
Turning to the history curriculum, he said that it was wrong to change the term “governed by Japan” to “occupied by Japan,” because the Japanese had not come to occupy Taiwan by military force, but had been given the island after the Treaty of Shimonoseki in 1895.