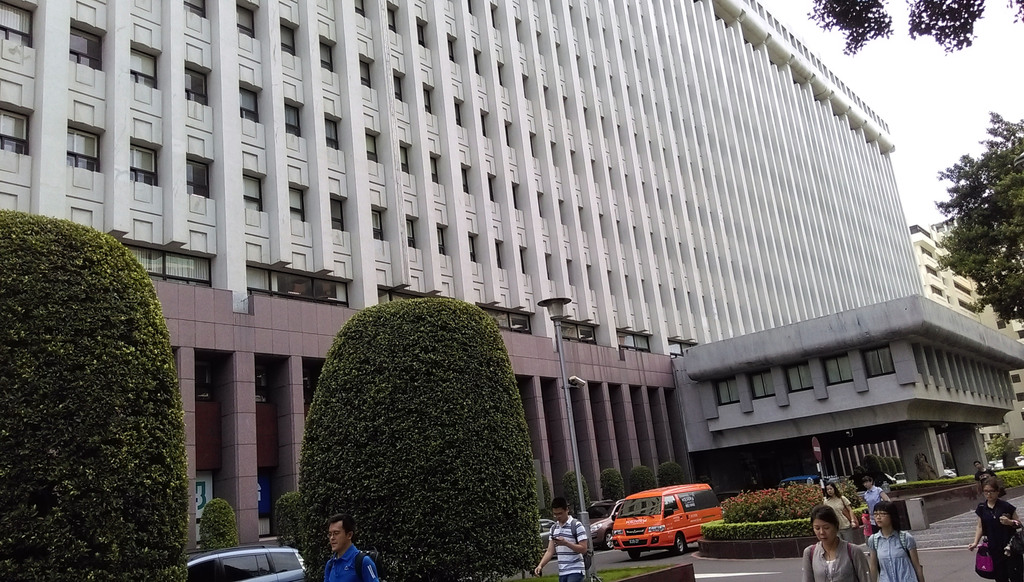 Formosa Plastics Group, one of Taiwan's leading industrial corporations, has been rocked by "the most serious collective bribe-taking scandal in its 61-year history," a tabloid-style newspaper reported Monday.
"Dozens of middle to high-ranking executives and employees" in three of the group's main companies were implicated in the case, including Lin Chen-jung, who "resigned" last week after being named general manager of Formosa Plastics Corp. only 24 days earlier, according to Apple Daily.
In an exclusive front-page article, the paper said that Lin and others allegedly took bribes from a local PVC bag manufacturer since as early as 2008. In return, they helped make sure that the unidentified supplier gets orders from the FPG companies in which they worked.
FPG confirmed on Monday that 20 of the groups' employees were involved in bribery, including Lin.
It was not immediately known whether FPG will press charges against any of its employees involved in the case.
In early Taipei trading, shares of the three companies named in the Apple Daily report -- Formosa Plastics Corp., Nan Ya Plastics Corp. and Taiwan Chemical & Fiber Corp. -- and another company in the group -- Formosa Petrochemical Corp. -- fell by an average of 1.2 percent.

(By Pan Chi-yi and Jay Chen)