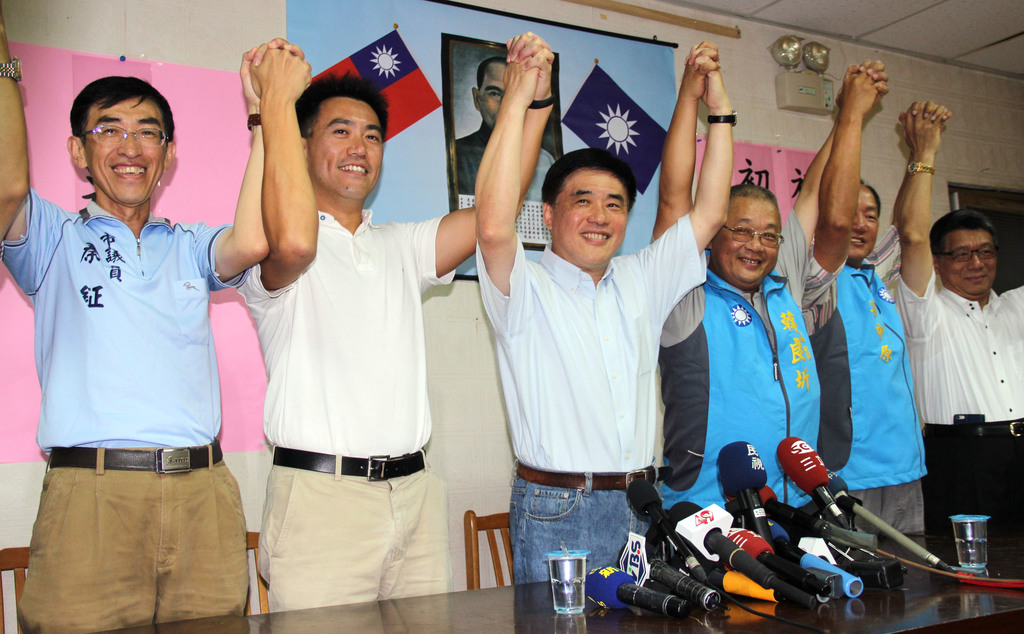 The poll was conducted by UDN and TVBS on Friday and Saturday. After averaging out the results from both days, Hau came on top while Han received 33.003 percent and Lin Pei-hsiang with 12.527 percent, whose father was former legislator Hsu Shao-ping.

Hau declared his candidacy for a legislative seat in Keelung in early July, adding that he decided to enter the election as part of the KMT’s strategy to “maximize the number of seats” the party can win in elections to be held on Jan. 16 for the ninth legislature.

Prior to the opinion survey, Han said a poll is the fairest way to decide the nomination.

“If I win, I will put all my efforts to the campaign. But if I lose, I will nevertheless respect the rules of the game,” he said.

The KMT central committee will approve the nomination of the winner on July 29.