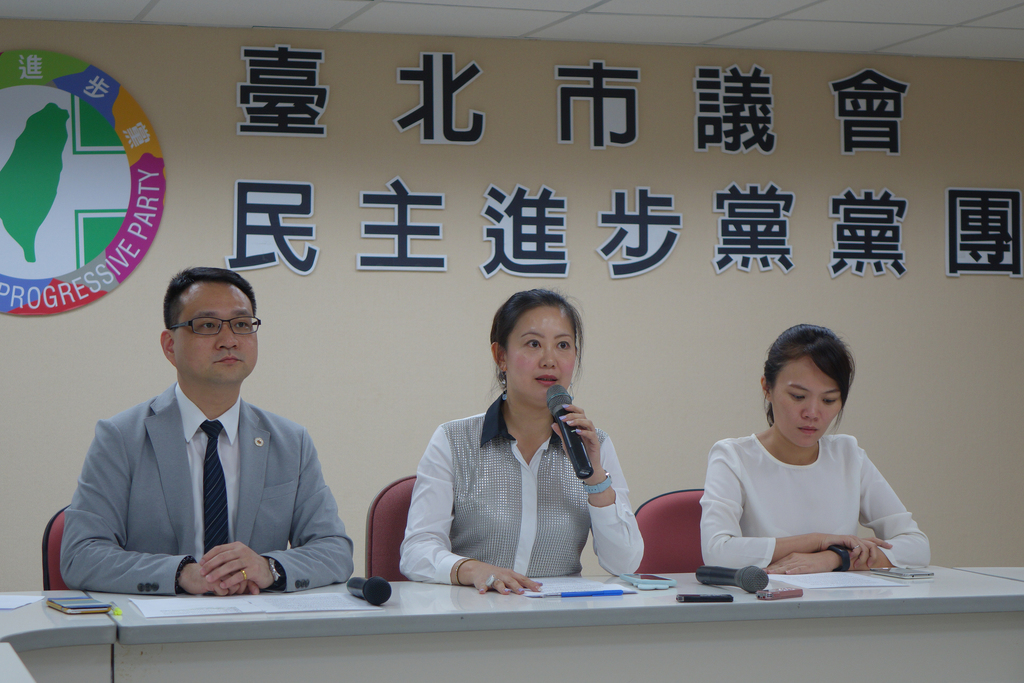 DPP calls on MOE not to sue students

TAIPEI (Taiwan News) – Democratic Progressive Party Chairwoman Tsai Ing-wen and its 13 local leaders called on the Ministry of Education Friday not to take legal action against protesters who occupied the ministry for a short time the night before.
Police arrested 33 people, including three reporters, as they removed them from the ministry and from Minister Wu Se-hwa’s office Friday morning. The protesters opposed changes to high-school curriculum guidelines which they say had come about in an undemocratic manner and had been too pro-China.
At a news conference Friday morning, Wu announced that the ministry had no other way but to take legal action against the occupiers for entering its building illegally.
In the evening, Tsai and the DPP’s 13 city mayors and county magistrates issued a joint statement saying they did not want to see high-school students harmed any further and calling on the MOE to apologize to the public instead of suing the protesters.
The new version of the curriculum should be withdrawn immediately and the old one should be used again to keep schools away from political interference, the DPP leaders said. They said they were moved by the students’ courage to take on the MOE in order to defend the neutrality and political impartiality of their education.
The DPP has been accused of funding the high school student movement, which has been compared to the Sunflower Movement which occupied the Legislative Yuan in March and April of last year.
Bail was set for the 33 protesters and reporters later Friday afternoon, but the three journalists reportedly refused to pay because it would amount to admitting guilt, reports said.