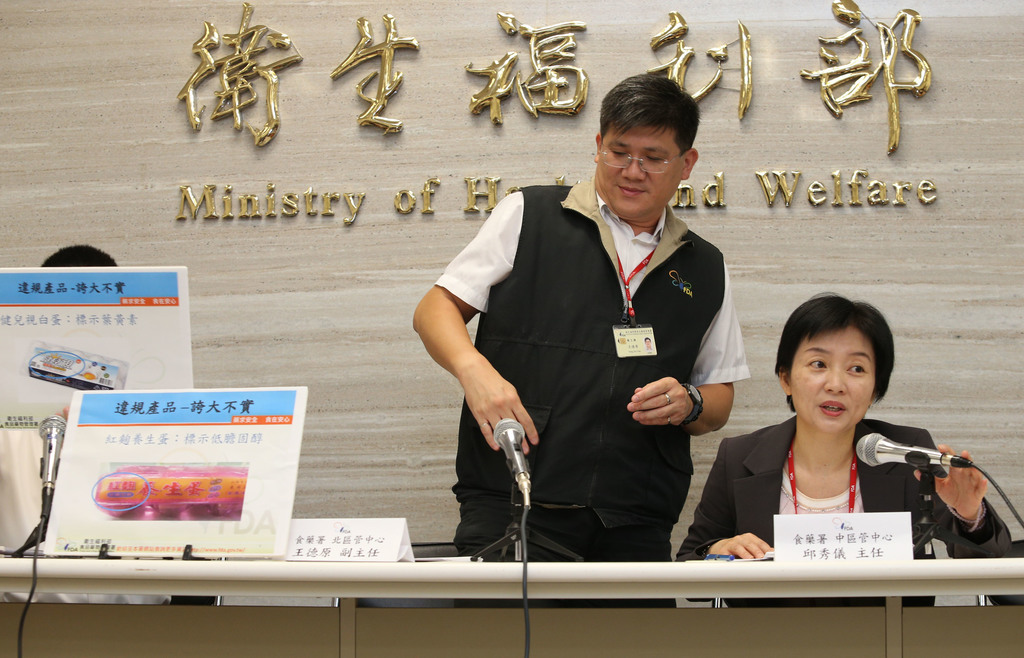 The Taiwan Food and Drug Administration (TFDA) on Wednesday said 12 among 370 sample items failed to meet the regulation on labeling, and three were found to contain veterinary drug residues, including the eggs sold by popular chain Yi-Jin Foods and Wei-Chuan Food Corp.

Since May, the TFDA have collaborated with local health authorities across 22 cities and counties on a nationwide inspection on eggs sold in supermarkets, malls and convenience stores.

Chiu Hsiu-yi, TFDA’s director in central Taiwan, said it had conducted random inspections on 370 eggs sold by 455 distributors nationwide, of which 358 have passed regulations on labeling while three amongst the 95 eggs tested for drug residues have failed to meet safety standards.

10 of the 12 items have been found for mislabeling, while the remaining two have been pulled from shelves for their exaggerated health benefits.

Meanwhile, the TFDA has ordered the three sample items that contain veterinary drug residues to be removed and destroyed. It has also informed local health authorities and the department of agriculture to track the supplier that sold the tainted eggs.

The agency said it has discussed the veterinary drug issue with the Ministry of Health and Welfare and will set a maximum residue limit for eggs, so that egg farmers will have a standard to follow when using veterinary drugs.

In addition, the TFDA stressed that animal drugs should not be used in the four weeks before hens produce eggs or during the period that they are laying.