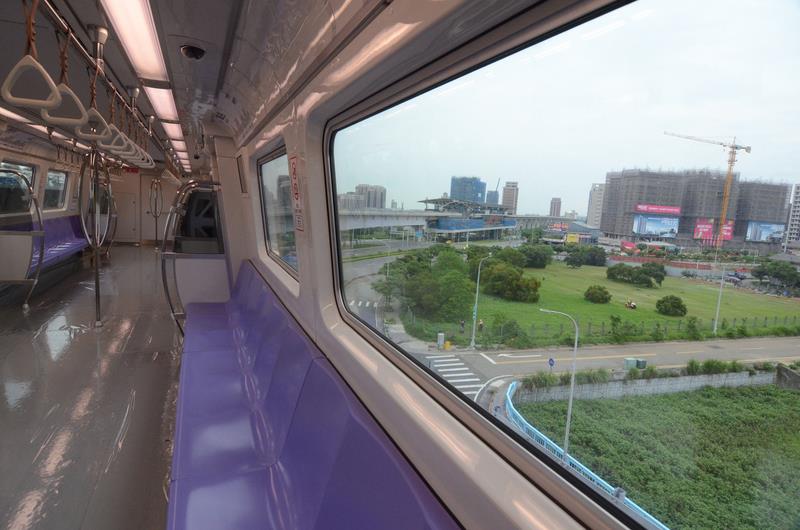 Airport MRT could face delay into 2016

TAIPEI (Taiwan News) – The Mass Rapid Transit line to Taiwan Taoyuan International Airport might not start running by the end of this year because of stability problems with electronic systems, reports said Thursday.
The line, which would link the center of Taipei City with the nation’s largest international airport, has been expected for a long time, and the latest opening date was scheduled for the end of 2015.
However, according to the transportation ministry’s Bureau of High Speed Rail, tests on the coordination of certain systems on the line showed insufficient stability, making a new evaluation likely of whether trains could start running later in the year.
The system tests should have been completed by the end of last March, but more than three months later, they had still not shown the desired results, officials reportedly said. It was not immediately known when new tests would be conducted and how soon they could be wrapped up.
The bureau blamed the problems on subcontractors, who could face daily fines of NT$12 million (US$385,000) and maximum compensation of NT$2.5 billion (US$80 million) if the project was not completed by the end of the year.
The decision whether or not the line could begin operating this year was likely to be announced next month, but unconfirmed reports said that it was already virtually certain that February 2016 would be the new target date.