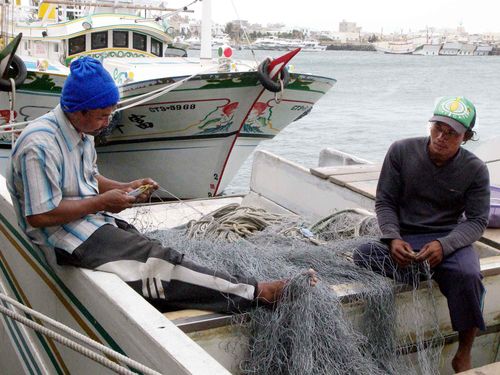 Taipei, July 15 (CNA) The lifting of a 10-year ban on certain categories of Vietnamese workers in Taiwan took effect Wednesday, with the first batch of some 10,000 workers due in Taiwan in three months, according to the Ministry of Labor. The ban was imposed on Vietnamese fishermen in 2004 and on caregivers and domestic maids in 2005, mainly because of the high rate at which Vietnamese workers absconded from their jobs.
Vietnamese have still been allowed to work in Taiwan in other fields, such as the manufacturing sector.
The Vietnamese government imposed heavy fines on runaways after the bans were imposed, and the percentage of missing, or runaway, workers has fallen from a high of 10.2 percent in 2004 to 5.8 percent in 2014, according to Labor Ministry figures.
That remains high, however, compared with missing ratios of 3.9 percent for Indonesian workers, 0.56 percent for Filipino workers and 0.48 percent for Thai workers in 2014.
But Taiwan announced in April that it would lift the ban in July after Indonesia announced earlier this year that it plans to stop sending domestic workers to foreign counties by 2017, sparking concerns that there will be a shortage of such workers in Taiwan.
The Vietnamese government has stepped up training for workers seeking to work in Taiwan since then, and vowed to continue to fine Vietnamese workers who abscond from their jobs and take other measures to cope with the problem.