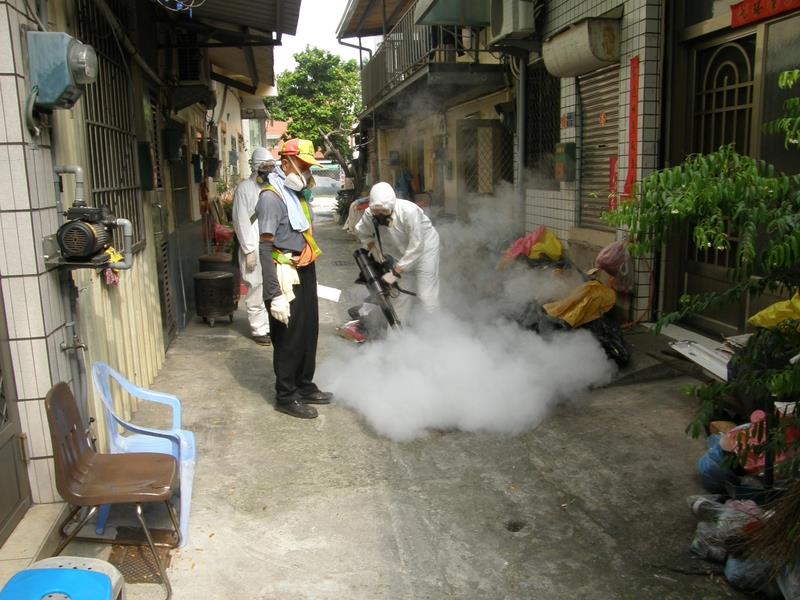 CDC: dengue fever and encephalitis on the rise

The Centers for Disease Control (CDC) urged the public on Wednesday to take precautions against dengue fever and Japanese encephalitis as more cases of the diseases have been confirmed recently.

Local health authorities informed residents in Tainan to keep their living quarters and surrounding areas clean, and empty stagnant water from trash cans, old tires, or containers to help eradicate mosquitoes that carry the virus as the number of dengue patients has skyrocketed in the last eight years.

Last week, Taiwan reported 24 new cases of dengue fever, of which 18 are indigenous ones and six imported from Thailand, Indonesia, Myanmar, and Singapore, according to the CDC.

Dengue fever is an infectious tropical disease spread by mosquitoes. The symptoms include fever, headache, muscle and joint pain, and skin rash. In a small proportion of cases, the disease can develop into hemorrhagic dengue fever, which can be fatal.

CDC Deputy Director-General Chou Jih-haw said four additional patients between the ages 24 to 55 have been diagnosed with encephalitis, making up for a total of 19 cases this year, the highest since 2013.

The victims are from Taichung City, Nantou County, Yunlin County, and Pingtung County.

Chou urged families whose infants have yet to receive their vaccination to take their vaccines against encephalitis the sooner the possible.