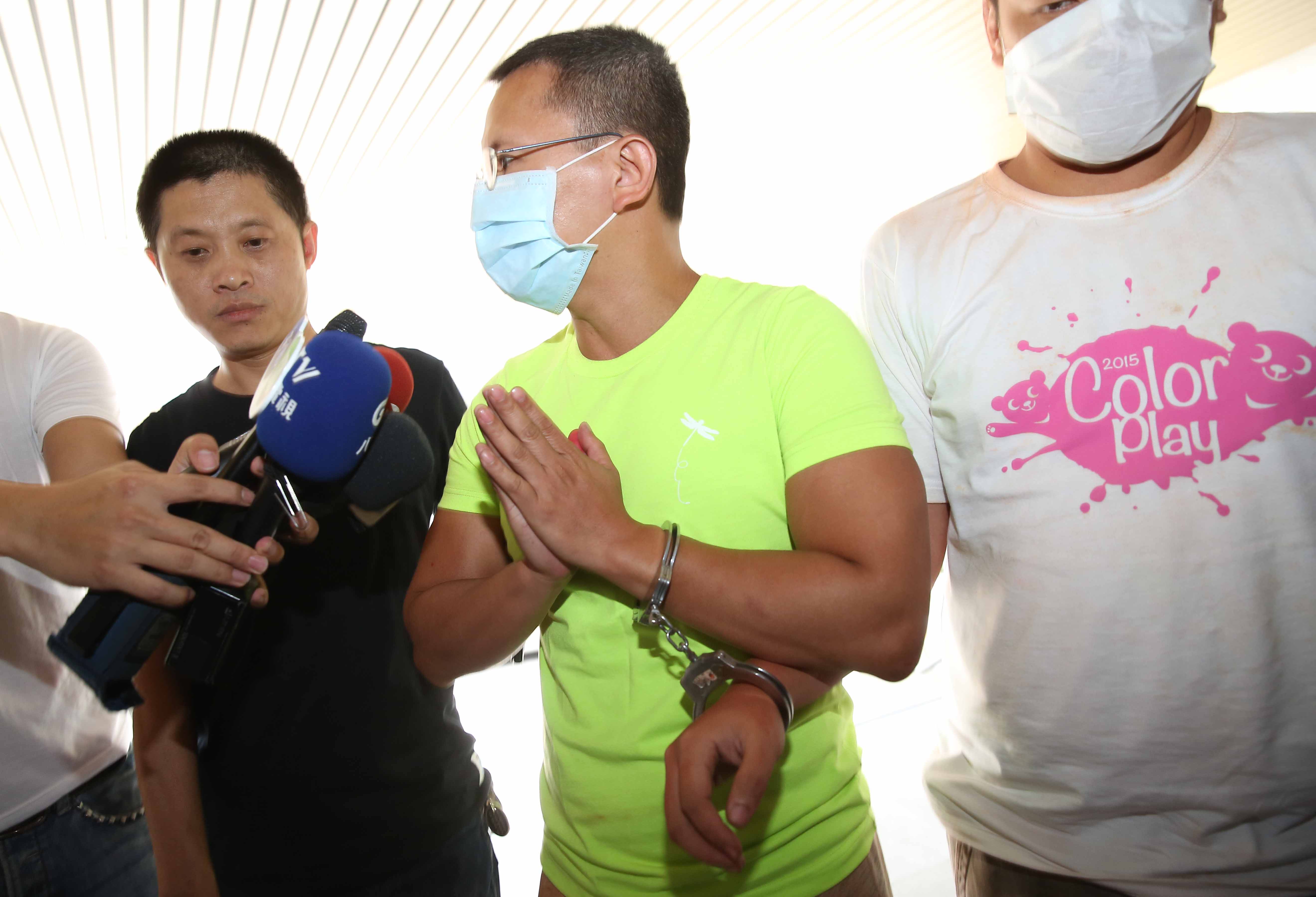 TAIPEI (Taiwan News) – New Taipei City said Tuesday it might take new legal steps against the two organizers of the Formosa Fun Coast water park blaze after they were found to hold no bank accounts.
Five young people died and almost 500 were injured in the aftermath of the June 27 explosion of colored cornstarch powder at an event at a New Taipei City amusement park inspired by India’s Holi festival.
The city government received the go-ahead from a court for provisional attachments on the assets of water park chairman Chen Po-ting and organizers Lu Chung-chi and Chou Hung-wei, but an investigation Monday showed that the latter two were not registered as holding any bank accounts. Lu manages Play Color Co. and Chou heads Juipo International Marketing Co., the two companies which organized the colored powder event.
An attorney for the city government said he would use Article 20 of the Law of Compulsory Execution to ask the Shilin District Court to present a report on the two men’s assets. If the court approved, they would be forced to explain their financial situation to the court, while if they refused or presented false information, the city attorney could request the assets to be taken over.
The Supreme Court reportedly ruled that Art. 20 could not be used in such a case because it would violate the privacy of the person whose financial situation would be made public. The attorney said that the ruling might not be applicable in this case because officially, Lu and Chou claimed not to have any assets, and an explanation was needed how they counted to make the expected high compensation to the disaster victims.
New Taipei City Mayor Eric Liluan Chu said Tuesday he was unaware that the two men did not have accounts, but said that a team of attorneys would continue to fight on behalf of the victims, many of who are still in critical condition or in intensive care.
The absence of accounts for Lu and Chou was reportedly uncovered when attorneys applied to the tax authorities for a look at their assets. The precise cause of the disaster has still not been confirmed, with high temperatures and smoking by staff mentioned as possibilities.
Chu said both the water park and the organizers should share responsibility for the deadly event. In the first hours after the disaster, water park management seemed to blame the organizers, arguing it had merely provided the location and the contract did not mention the use of any flammable products such as the powder.
Nevertheless, the court agreed on provisional attachments on Chen’s assets. Chen and his family run the prominent shipping company Wan Hai Lines.
Chu said the city had already received NT$1.1 billion (US$35 million) in donations which would be spent only on the victims and their families.
Premier Mao Chi-kuo and the mayor attended the inauguration of a “special management center” for the disaster Tuesday. The center would set up a foundation to support long-term care for the victims and patients, reports said.