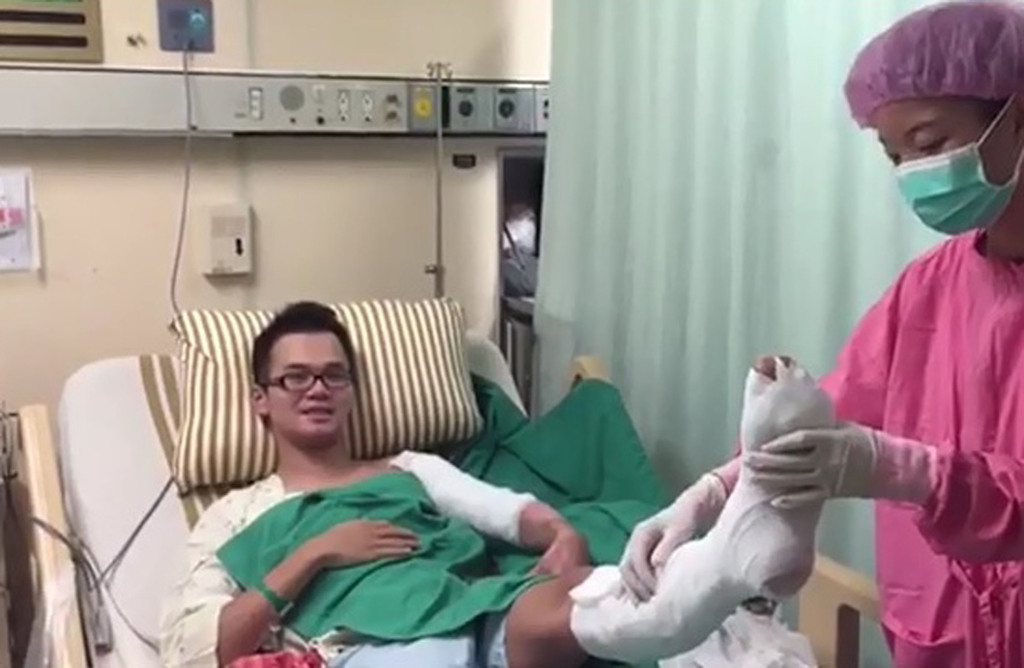 MOHW says there is no shortage of medical staff

The Ministry of Health and Welfare (MOHW) brushed off speculations Monday that the nation’s infirmaries lacked qualified staff to treat patients of the June 27 water park blast, adding that there is no shortage of doctors as fresh graduates have already reported in for duty.

MOHW Minister Chiang Been-huang pointed out that as of July 12, only one remaining hospital has put down a request for six additional healthcare staff, as opposed to the previous 103 from 12 different infirmaries on July 8.

“The primary reason for the reduction in demand can be attributed to the recruit of fresh graduates,” Chiang exclaimed.

According to the Department of Medical Affairs Director Wang Tsung-hsi, the six assisting doctors from Japan who lauded the quality of Taiwan’s medical care said they hope to exchange ideas and techniques with local doctors on a professional level.

Health authorities confirmed that among the victims of the dust explosion, five have died while 265 are in intensive care, and 213 are in critical condition. So far 91 patients have been released from hospital, but 398 still remain on sickbeds across 46 different hospitals nationwide, authorities said.