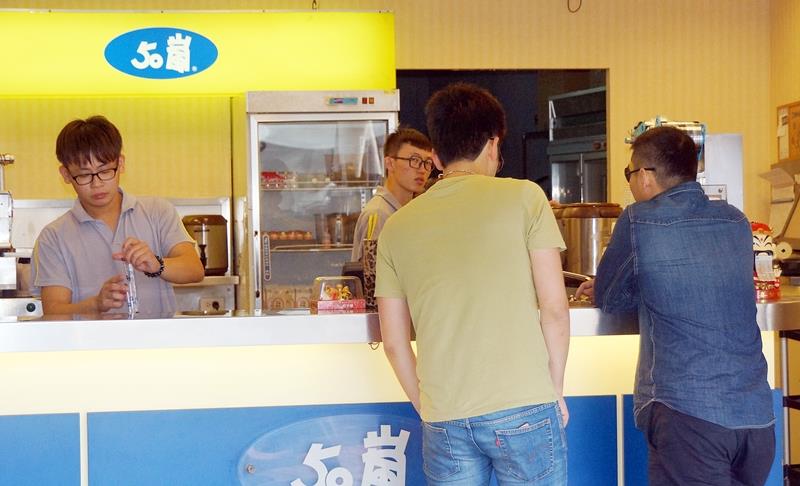 Renowned tea beverage chain 50 Lan has been notified by the Tainan City government on Sunday to pull their fermented plums from the shelves after they were found to contain excessive chemical residues.

The fermented plums are used in a variety of 50 Lan’s beverage selections as flavoring, reports said.

The city government pointed out that it had received orders from health authorities in Taitung saying 50 Lan’s fermented plums contained 0.138ppm of sulphur dioxide, an excess of the allowed level of 0.1ppm.

The chain, which has more than 500 branches nationwide, had previously been caught by Taichung health authorities in early April to have sold tea beverages that contain an overdose of fipronil.

The Sunday announcement came after random inspections were carried out on June 16 by Taitung’s Public Health Bureau on tea beverage chains dotted across Tainan.

According to food safety regulations, violators can be fined between NT$80 million and NT$200 million.