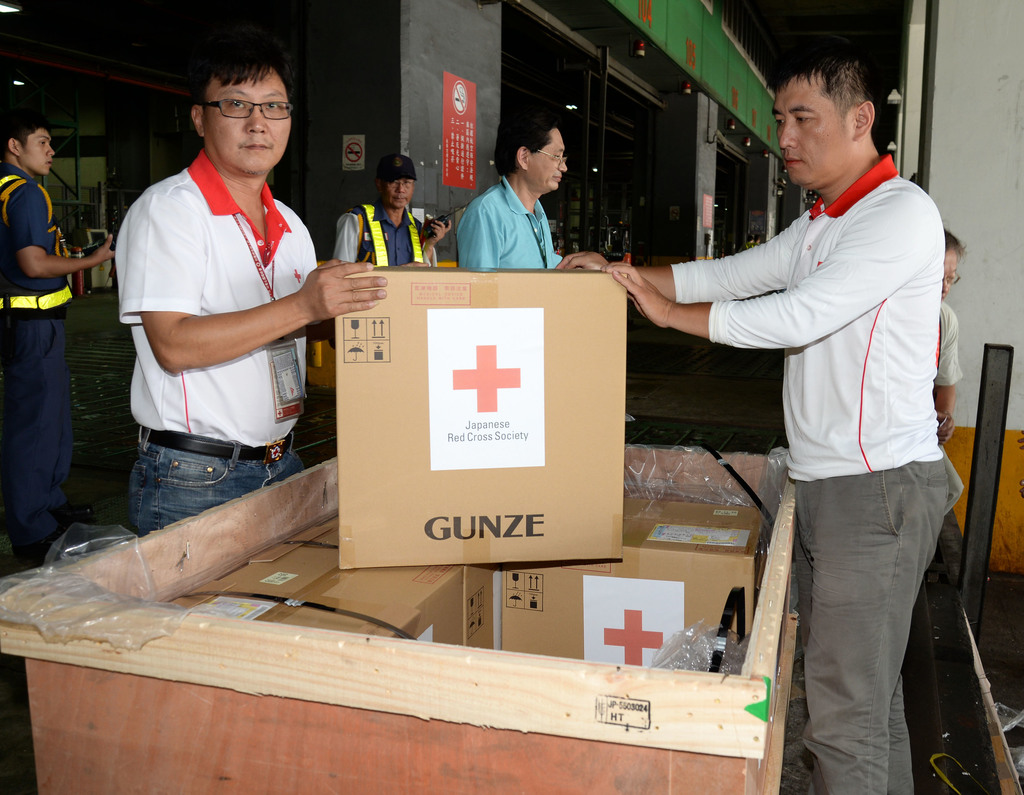 A second shipment of cadaver skin from Japan to be used for the treatment of victims of the Formosa water park dust explosion has arrived in Taiwan, reports said Sunday.

The NT$6 million-worth of skin has been donated by the Gunze Limited group in Japan and its delivery was received by the Red Cross Society of the Republic of China at the Taoyuan International Airport before being transported to 16 different hospitals treating people who sustained burns in the incident.

According to health authorities, the Sunday shipment makes up for a total of four skin deliveries donated to the island.

Relief agencies from China and Singapore have also sent medical materials and supplies to help local hospitals cope with the treatment of burn victims, reports said.