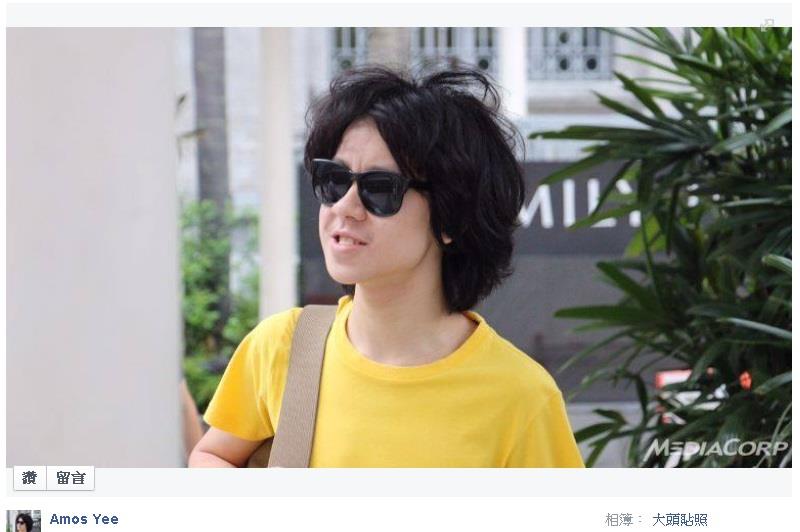 Amos Yee, the Youtube personality and teen blogger who openly criticized Lee Kuan Yew on Youtube, was released after a court sentenced him on Monday to jail time already served.

The 16-year-old was sentenced to four weeks of imprisonment from June 2 and has spent more than 50 days in custody, which means he can walk free from the court.

Yee was found guilty of making offensive or wounding remarks against Christianity and for circulating obscene imagery. His third charge for his statement on Mr. Lee Kuan Yew in a Youtube video was withdrawn.

Amos Yee, 16, was sentenced to four weeks of imprisonment from June 2, which means he could be released immediately after spending 50 days in custody.

Yee’s lawyer, Alfred Dodwell, said he plans to appeal against the conviction and the sentence. According to Dodwell, Yee has also agreed to go for counseling.

"Let's not run away with the idea that just because he's remorseful and stuff, that is in relation to the social context. Whether this was a crime or not, still remains a question we want to determine in High Court," Dodwell added.

The teen was remanded at the Institute of Mental Health (IMH) for the past two weeks for psychiatric examinations, to assess his suitability for a Mandatory Treatment Order (MTO), after a doctor claimed he may has autism-spectrum disorder. However, a doctor at IMH disagrees with the previous diagnosis.