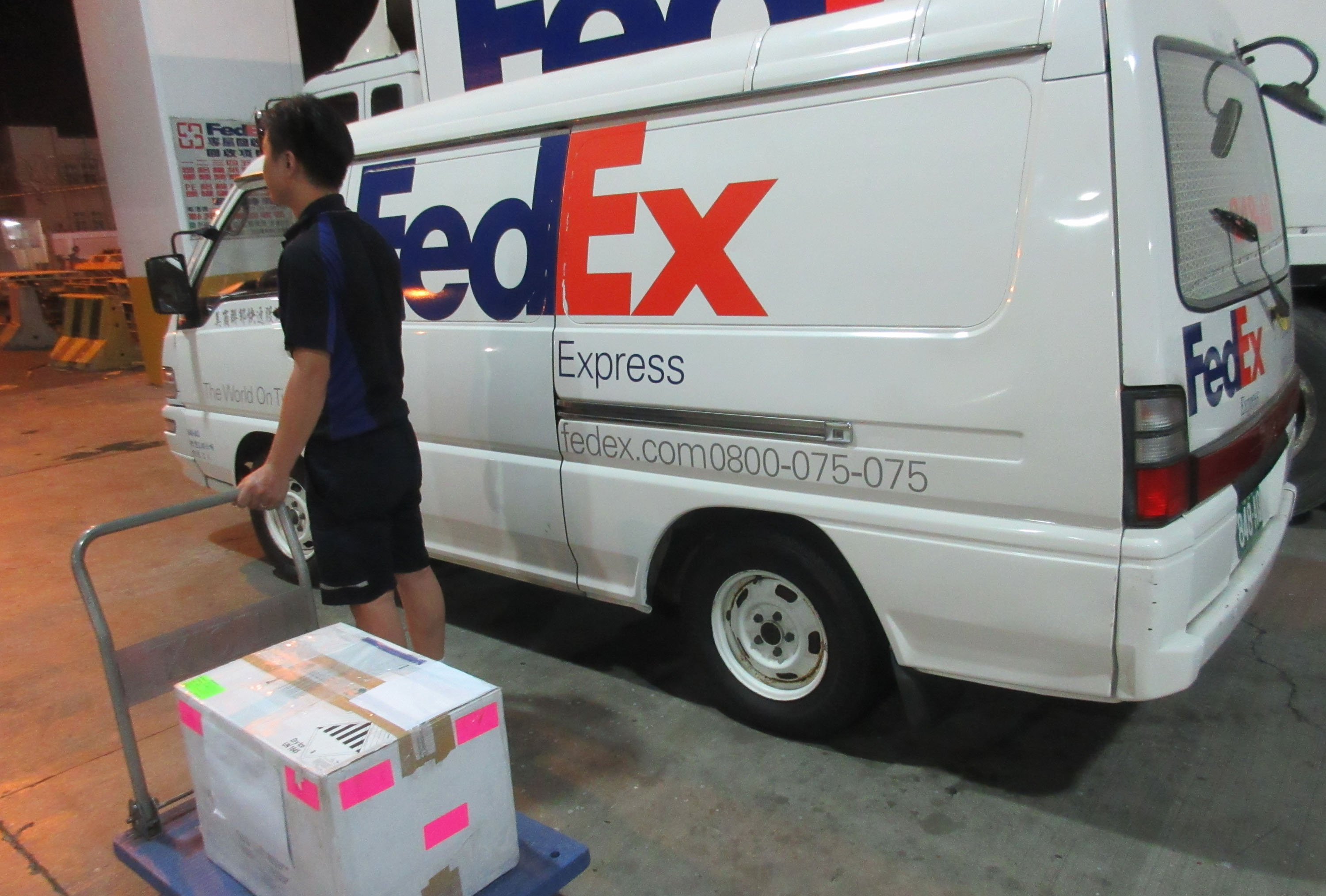 TAIPEI (Taiwan News) – Two significant shipments of skin from the United States and the Netherlands to help the victims of the June 27 water park fire has arrived in Taiwan and will be stored in Taichung for the time being, reports said Saturday.
At least 211 patients, mostly young people, were still listed in critical condition after an explosion of colored cornstarch powder at the Formosa Fun Coast water park in New Taipei City. Two people died days after the disaster, which injured almost 500 people.
Two large batches of donor skin arrived in Taiwan on Friday and Saturday, with another shipment expected on July 5 for a total surface of 240,000 square centimeters.
Many of the severely burned victims need constant skin replacements, which has put pressure on the local supply. Doctors and nurses have also been working overtime at the 49 hospitals housing the patients. The Ministry of Health and Welfare reportedly asked the Ministry of Labor to relax restrictions on the payment of overtime extras to medical staff.
The first batch of donor skin, 37,000 square centimeters supplied by the US, will be stored at a skin bank in Taichung, officials said. A second batch imported from the US was expected to arrive on Sunday, reports said.
A third shipment planned to arrive from the Euro Skin Bank in the Netherlands on July 7 arrived Saturday afternoon, reports said. The shipment, which weighed 93 kilograms, was also immediately moved to Taichung.
The Food and Drug Administration said it would distribute the skin according to the needs expressed by hospitals.