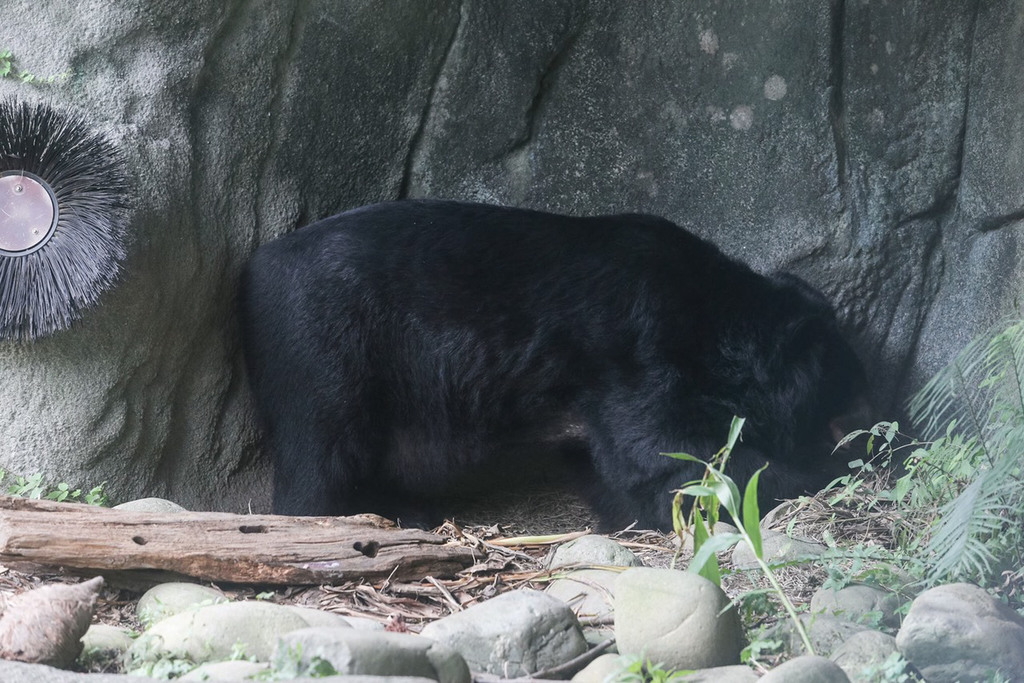 TAIPEI (Taiwan News) – A Formosan black bear attacked a member of staff at the Taipei Zoo Saturday morning, sending him into hospital with injuries all over his body, reports said.
The 59-year-old man surnamed Lee had at least 30 years experience in feeding wild animals at the zoo, according to officials.
Nevertheless, he reportedly was careless and failed to check whether the 20-year-old bear, nicknamed “Little Bear,” had moved into another enclosure when he went to clean up, the zoo said.
Such was not the case, so the bear mauled Lee in several places of his body. He fled into a neighboring enclosure. When the ambulance arrived at the zoo, his colleagues had already removed him from the bear’s reach, reports said.
Lee was taken to Wan Fang Hospital, where doctors found a 5-centimeter-long gash on top of his head, a 6-centimeter-long gash on his right thigh and wounds in several other places which needed stitches.
The attack by the Formosan black bear was the second incident involving a dangerous wild animal at the Taipei Zoo within a month. On June 16, a Bengal tiger spent 45 minutes outside his enclosure before he was shot with a tranquilizer. Nobody was injured in the incident. A cleaning crew working on a nearby construction project had reportedly failed to close a gate properly.