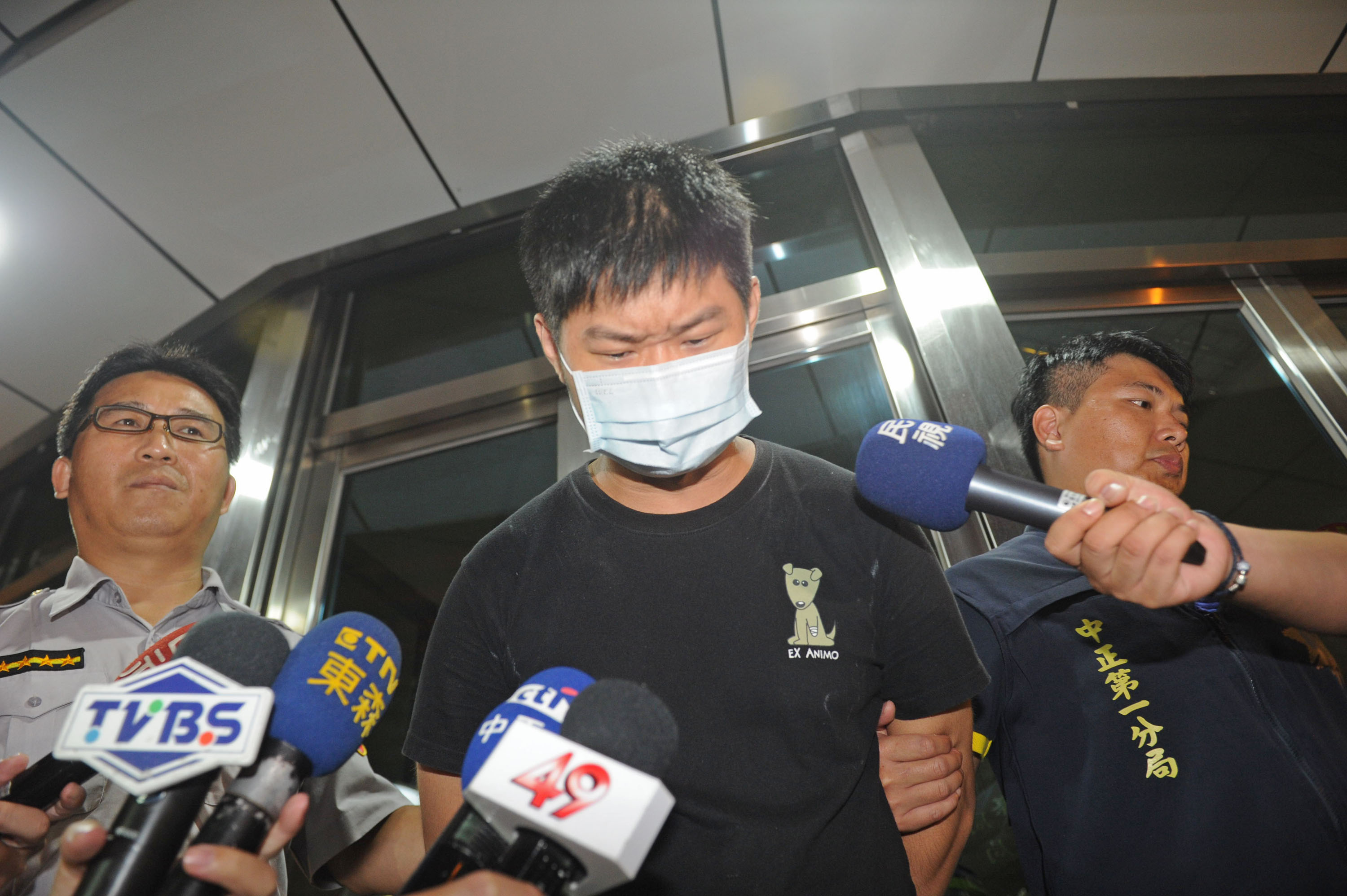 Cook in MRT incident out on bail

TAIPEI (Taiwan News) – The cook whose knife injured a 15-year-old boy at a Mass Rapid Transit station was released on bail of NT$20,000 (US$647), reports said Saturday.
Some media reports shortly after the incident happened Friday afternoon had spoken of a case of senseless violence, drawing parallels with the stabbing deaths of four passengers on an MRT train in May last year.
However, the police investigation led to the authorities to believe that Friday’s case was an accident, with a knife carried by a cook inside a backpack being insufficiently packaged and harming the teenager who inadvertently bumped against the man.
The suspect, surnamed Wu, works as a cook at an Italian restaurant and reportedly takes his knives to work on the MRT each day. After he was located by police Friday evening, he expressed regret and was allowed to go free on bail.
The incident happened during the afternoon at the Taipei Main Station MRT station, when Wu, the teenager and two of his friends all left a train from Tamshui and headed down an escalator to take a Bannan Line train.
According to footage shown on cable TV, as they reached the bottom of the escalator, the teenager unintentionally bumped into a man in a black T-shirt carrying a white bag and a backpack. The two exchanged looks and Wu turned right to take an eastbound train. Because the man was wearing a black T-shirt, sometimes a sign of gang affiliation, first reports spoke of an attack.
The teenager felt unwell and alerted MRT staff, who helped him to the nearby National Taiwan University Hospital. Pictures showed a 4-centimeter-long and 1-centimeter-deep gash in his chest, but he was allowed to leave hospital later in the day.
Police studied MRT camera footage and the ticketing system to come to the conclusion that the suspect had traveled on the Tamshui Line and exited at the Taipei City Government station, where they later located the restaurant where he was working.
When interviewed by police, Wu found out that there was a hole in his backpack and that the piece of cloth and a plastic cover for the knife had fallen off. The investigators checked up his itinerary and came to the conclusion that the case was an accident.