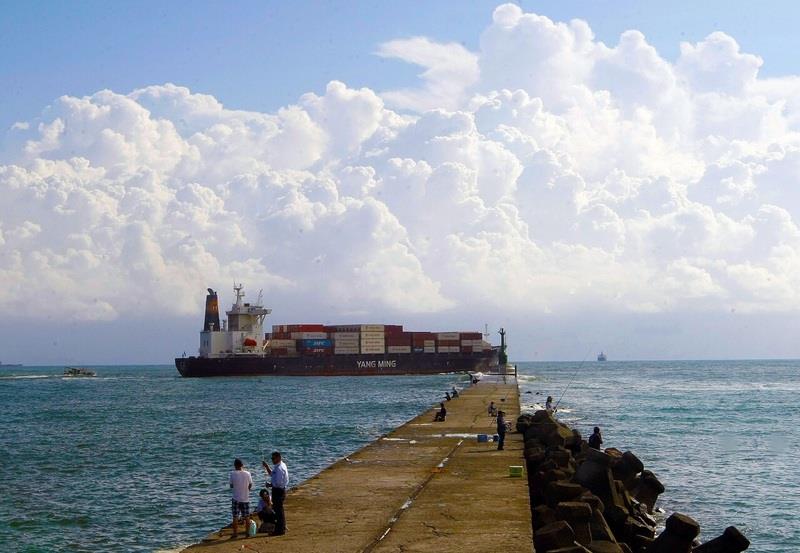 According to the Ocean Initiative 2015, if the world continues to neglect the catastrophic effect of global warming on the ocean biospheres, it will only intensify the predicament of coral reefs and the ocean ecosystems.

The oceans absorbed approximately 93% of the excess heat caused by global warming. “Warming causes shifts in species’ geographic distribution, abundance, migration patterns and phenology. It also caused ocean to acidify,” stated the Ocean Initiative 2015. The research shows “high confidence” that the effects of climate change has already causing changes to ocean habitats and altering food webs. As the habitat quality damaged by climate change, the future of oceans’ biosphere will be harder to predict.

The Ocean Initiative 2015 is an updated synthesis of the observed and projected impacts of climate change on physical and biological processes in the oceans.