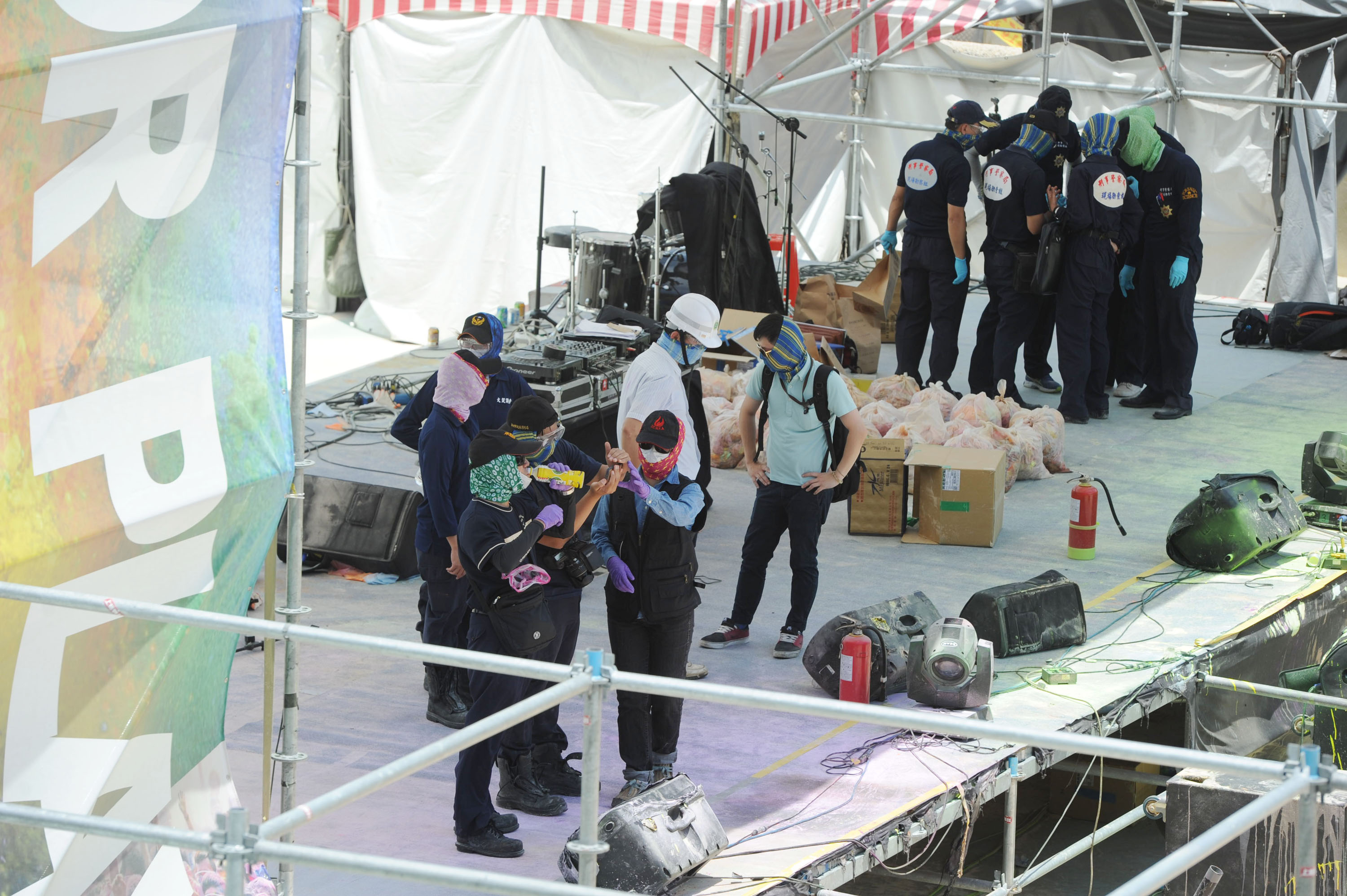 Number of burn victims in critical condition rises to 211

TAIPEI (Taiwan News) – The number of burn victims in critical condition after the flash fire at a water park last weekend has risen to 211 from 184, the Ministry of Health and Welfare announced Friday.
Almost 500 mostly young people were injured at the Formosa Fun Coast water park in New Taipei City on June 27 when colored cornstarch powder ignited into a fireball. Two people died in the aftermath, but hundreds were still staying in hospitals all over the island.
On Thursday, after the second death was reported, the ministry suddenly announced that 184 people were listed in critical condition by the hospitals, with key developments in their health condition expected within the next few days.
On Friday, the ministry added 27 new cases, raising the total to 211 being treated at 41 hospitals.
Out of 495 people who had sought medical treatment, 449 were still staying in hospital, according to reports from 49 clinics and hospitals. A total of 255 were still in intensive care.
In Taoyuan City, one young woman was put on extracorporeal membrane oxygenation (ECMO) because her condition was deteriorating, the ministry said Thursday.
The suffering of the young people has caused a massive outpouring of support, with donations from private citizens, businesses and politicians exceeding NT$500 million (US$16 million). Prominent singers and celebrities have recorded messages or songs for their fans in hospital.