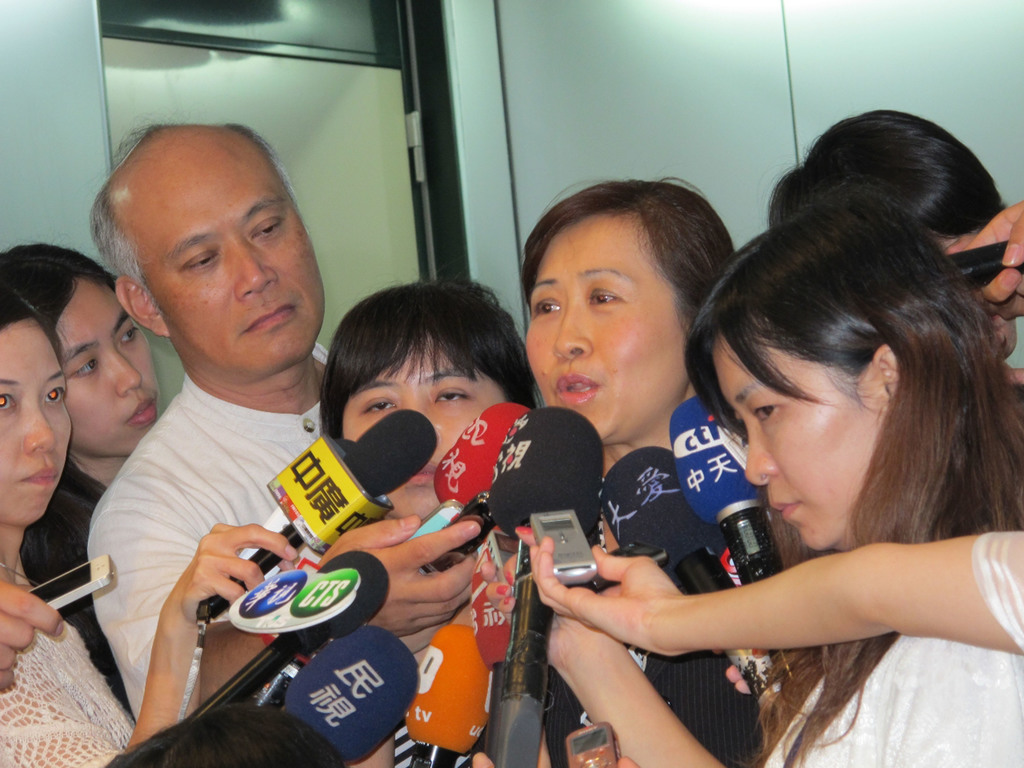 Kuomintang’s Culture and Communications Committee (CCC) Director Lin Yi-hua disclosed through a press release on Thursday overturning speculations that the central government in Taipei turned its back on the victims of the Kaohsiung gas explosion last year without providing any emergency funds during its rescue efforts.

Her response came after allegations that the government did nothing to assist the southern city in the aftermath of the crisis. It was also a move to shrug off rumors that Taipei cared more about the Water Park blast than last year’s Kaohsiung explosion.

The director also criticized netizens for smearing the goodwill of the government, however regretting that such rumors have already spread far and wide.

“The government had spent over 85 percent of the funding on Kaohsiung’s restructuring efforts. It’s a fact not to be denied,” she said.

Despite such accusations, Lin said she respects netizen’s freedom of speech and that she will not press charges on those trying to defame the KMT.

In an act of irony, Lin even signed off the press release with the “KMT cares about you” remark underneath her written context.