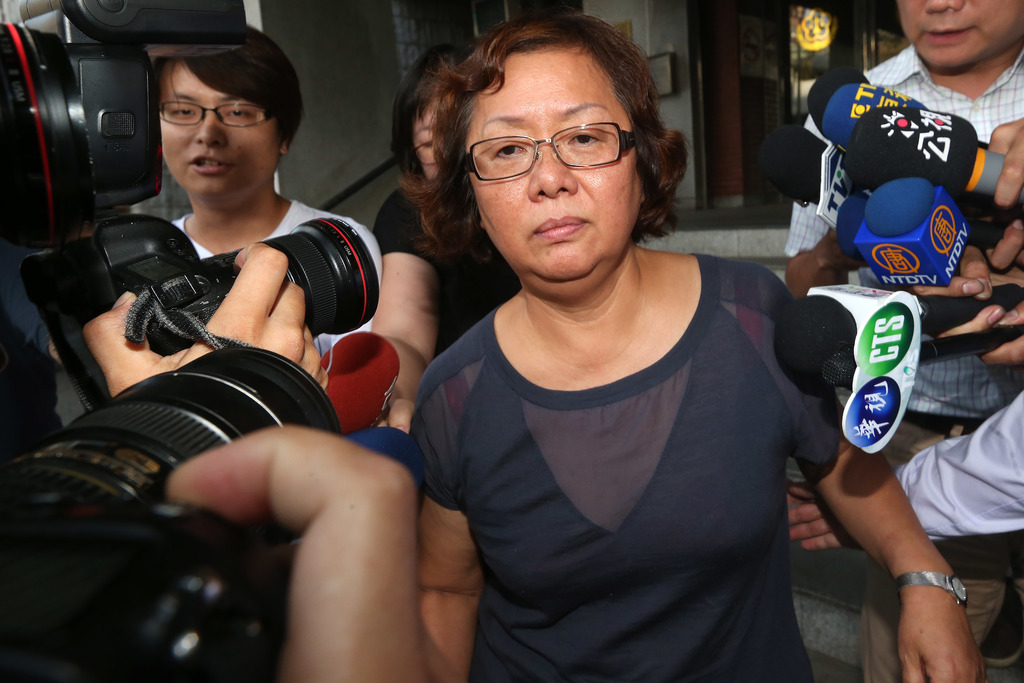 TAIPEI (Taiwan News) – The New Taipei City Government has requested the temporary seizure of NT$169 million (US$5.4 million) worth of assets belonging to three companies involved in last weekend’s water park fire, reports said Wednesday.
One person died and almost 500 were injured when colored powder ignited during a special event at the Formosa Fun Coast water park in New Taipei City last Saturday.
The park’s CEO, several officials and the organizers of the event have been questioned by prosecutors.
New Taipei City sent four attorneys to ask the Shilin District Court Wednesday to conduct a provisional seizure of assets belonging to Formosa Fun Coast and to the organizers of the color powder event, companies known as Juei Po International Marketing and Color Play Creativity, reports said.
New Taipei officials said the three companies shared responsibility, while they accused Formosa Fun Coast of looking like it was trying to move its assets away, reports said. Only a provisional seizure of assets would protect the rights of the victims, officials said.
Shortly after the disaster happened, Formosa Fun Coast CEO Chen Huei-ying seemed to be shifting the blame on the event organizers, saying her water park had only rented out the place to them.
Critics slammed her for appearing to pretend the water park was not responsible for the inferno. Later media reports also claimed that the contract between the various companies could allow Formosa Fun Coast to evade any legal responsibility as it seemed to support Chen’s statement that she did not know the powder was highly flammable.